Approval had been given last year for a filling station but now a new applicant has since submitted proposals for larger retail, deli and cafe facility to service the over 12,000 workers based around Carn 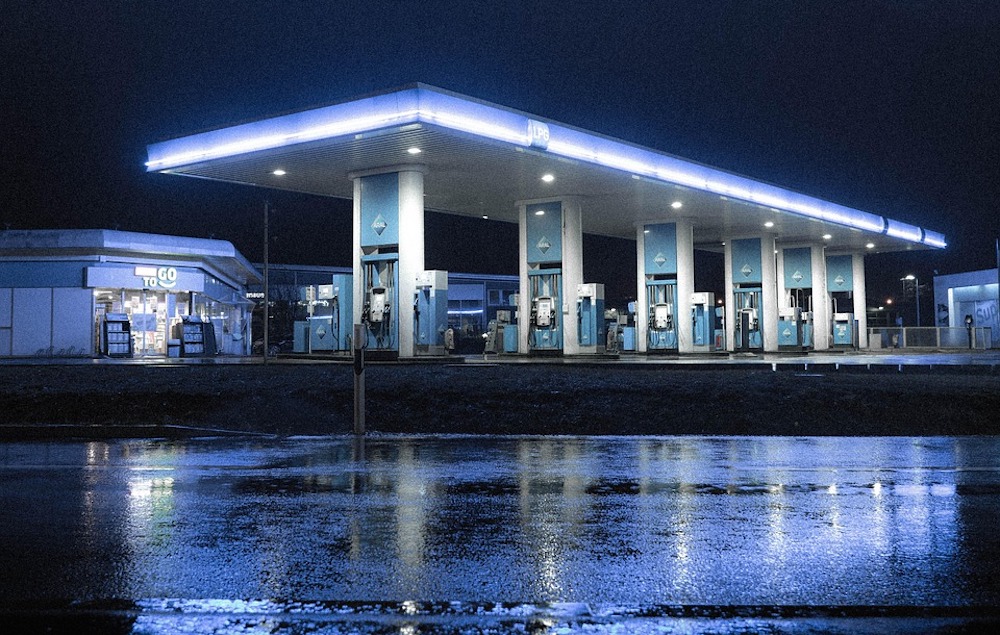 Fresh plans to build a filling station and shop at Carn in Craigavon have emerged with the intention now to construct a retail unit almost three times the size of what was originally intended.

Approval for a development at the corner of Carn Road and the Charlestown Road – proposals for which were first revealed by Armagh I in 2019 – had been given in April last year to Ennismore Pension Fund.

The site – described as “undeveloped land” – has since changed hands, it is understood, with fresh proposals now being brought forward.

The new applicant is Derrygavad Holdings Ltd, and the intention is to “reconfigure” the site already approved.

This would mean a larger retail unit being built as part of the overall development.

It will also represent a significantly higher financial investment in the area.

One of the conditions of the previous approval related to the size of the retail unit.

What was originally approved was a services area of 301 sq metres. The new application seeks to increase this by 229 sq metres.

The new application would also see a much larger shop floorspace as part of the overall services facility, increasing from 120 sq metres to 325 sq metres – giving a new shop/food area of around 3,500 sq ft.

The shop would include a hot food deli, as well as a seated cafe and toilet provision.

This would be within an overall ‘services’ area of 5,800 sq ft, which also includes staff provision.

It would boast an eight-bay petrol station accommodating five pumps.

Parking provision – for both HGVs and cars – and associated siteworks form part of the overall proposals.

Entry and exit arrangements remain largely the same as previously approved – a one-way from the Carn Road and a two-way entrance and exit located along the Charlestown New Road boundary.

According to a design and access statement, the filling station, with its “larger footprint”, will be located along the west portion of the site, with the petrol pumps in the centre and the edges of the development used to accommodate parking.

The new filling station and retail services would be largely aimed at the thousands of workers within the vicinity of Carn.

The shop, according to the design and access statement, would “assist in providing convenience goods such as lunches, snacks and choice for day-to-day convenience shopping for the 12,599 working population within the Carn industrial area – by far the largest concentration of employment in Craigavon”.

The applicant has indicated that the development will bring jobs to the area and should be given the go-ahead.

The statement adds: “The potential employment creation represented by the proposal, together with the compatibility of the use within the existing industrial area and complimentary benefits, provide the council with the necessary flexibility to permit the petrol filling station proposal.”

The new application, which is with Armagh City, Banbridge and Craigavon Borough Council presently for consideration, will be publicly advertised shortly.