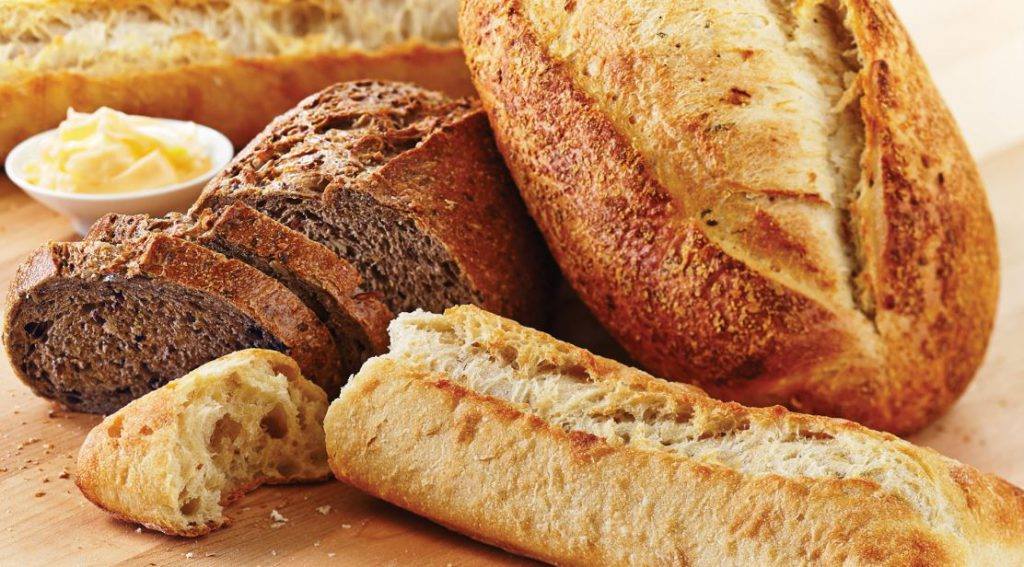 Around 50 jobs could be created at a Co Armagh bakery after a US firm acquired a significant stake in the business.

The deal will help see plans for a new 45,000 sq ft production facility in Craigavon fast-tracked, allowing for the creation of the new jobs.

“Working with the existing management team we have ambitious plans for the continued success of the company including expansion of the customer base, product range and manufacturing facilities in Craigavon and Pontypool.”

Evron Foods has been trading for 35 years and operates from two locations at Carn Industrial Estate in Craigavon and Pontypool, Wales.

The business, which has an annual turnover of £49m and employs a total of 360 people, with markets in the UK, Ireland, Europe, USA and the Middle East.