Ethnic minorities have their ‘lives thrown into disarray’ across the Borough 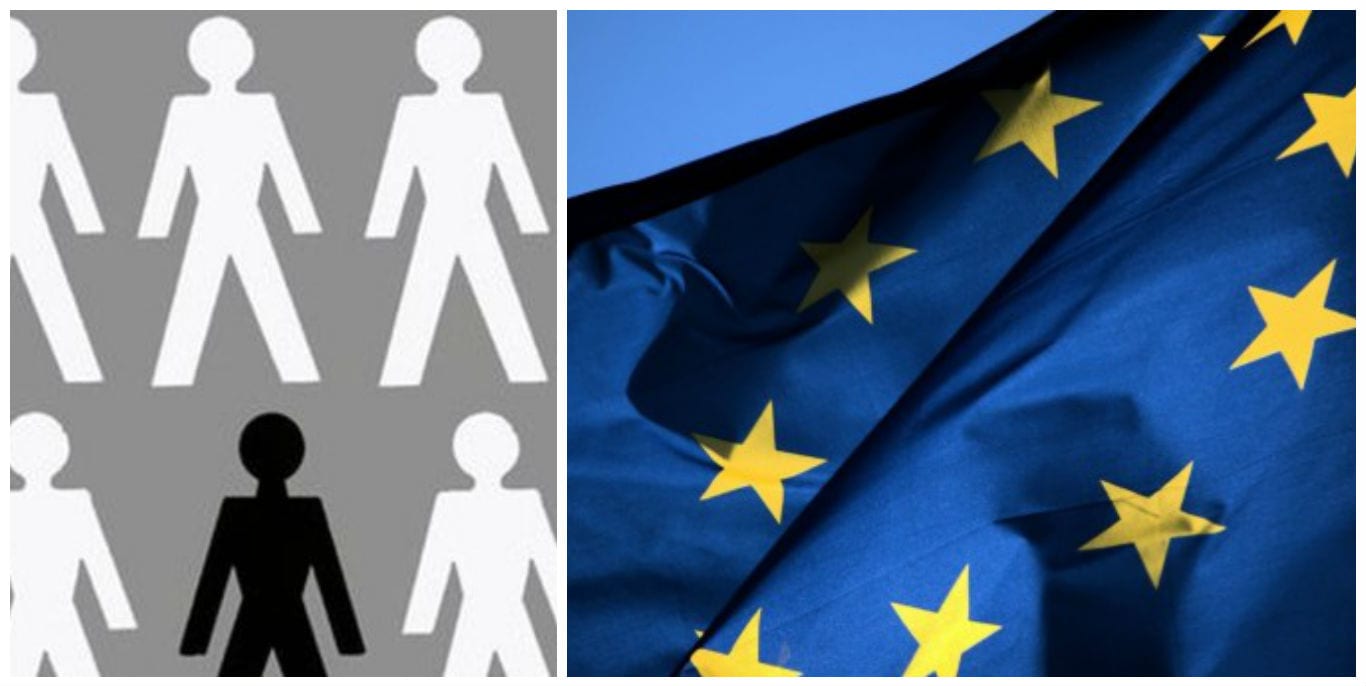 The lives of an ethnic minority community in Upper Bann has been thrown into disarray following the EU Referendum result which saw the UK vote to leave the European Union.

Sinn Féin MLAs John O’Dowd and Catherine Seeley, have used an Assembly debate on the implications of BREXIT, to reassure members of ethnic minority communities in Upper Bann and across the north.

“On Friday I met with representatives from NICEM who represent the ethnic minority community of Upper Bann – their lives have been thrown into disarray – families unsure as to where their children will go to school in September, if they will have a job in a months’ time,” said Ms Seeley.

“Families who will endure countless sleepless nights and who need leaders to lead and to reassure.”

She said: “In the coming days and weeks Upper Bann will welcome Syrian refugee families into their communities. I implore my constituents to extend a warm welcome. Sadly this whole debate has given rise to the type of poisonous politics that we should never have witnessed. The first sign of contagion evident with questions of citizenship posed by a FF TD in the South.

“I want to turn to our brothers and sisters from European states and those from other ethnic minorities who already live here,” said Mr O’Dowd.

He continued: “Now more than ever we must rally around those within our community who have been left to feel victimised, isolated and unwelcome by an at times vitriolic and poisonous campaign over the last two months.”

The Ministers said: “We are very concerned at reports of racially motivated attacks in England following the Referendum.

“Regardless of your views on EU and the outcome of the recent referendum, there is absolutely no place for intimidation or threats.

“Everyone regardless of racial, ethnic or religious background are entitled to live their lives free from fear.