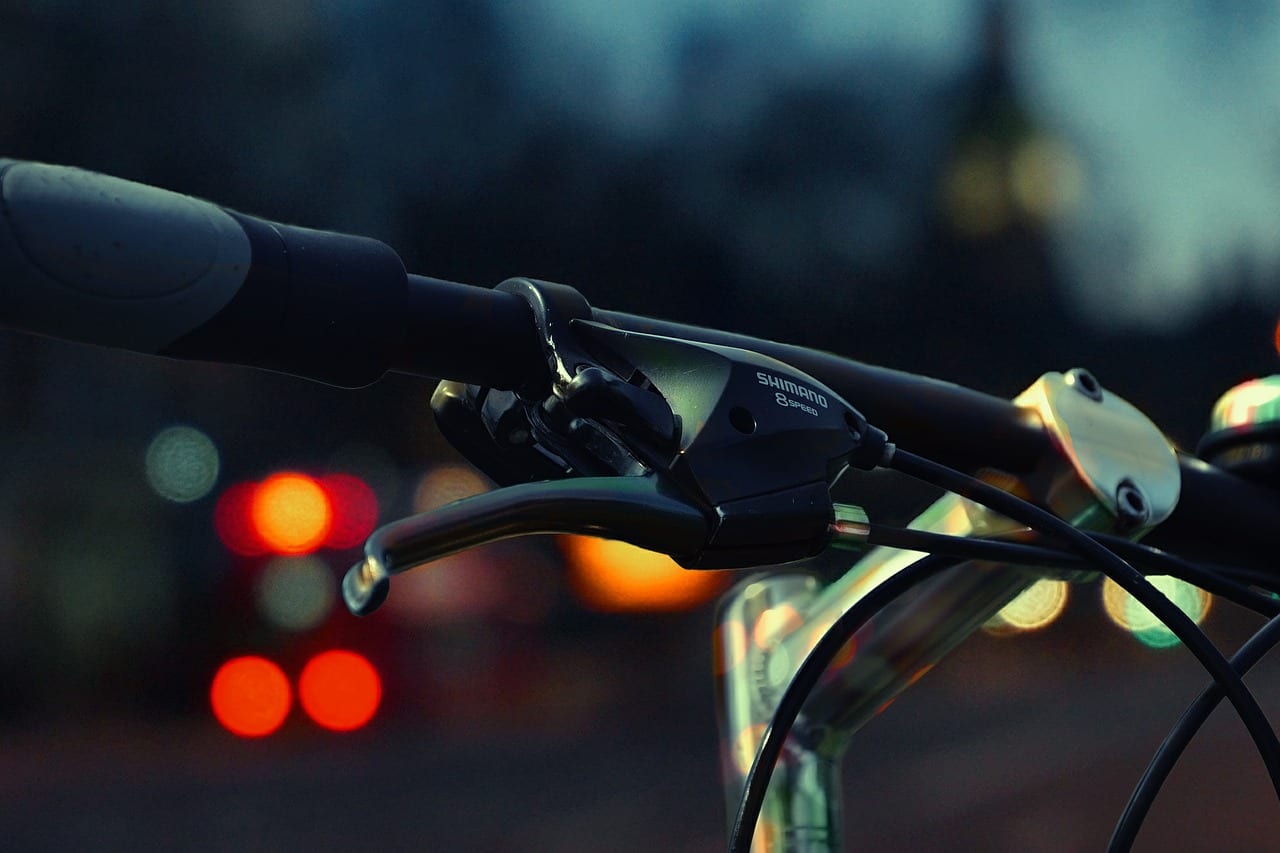 A Craigavon man has been fined after being charged with cycling whilst intoxicated.

Court heard the 54-year-old failed a breath test after being stopped by police.

Albertas Marozas, of Enniskeen, pleaded guilty to cycling whilst unfit through drink or drugs at Magistrates’ on Friday.

It was heard that on September 23 the defendant was spotted cycling on the approach to Craigavon Area Hospital.

Police observed as Marozas swerved over the lane and was narrowly missed by a number of vehicles.

The defendant was stopped after detecting alcohol on his breath officers administered a preliminary breath test which was failed.

When cautioned Marozas stated that he had been pushing the bike and not cycling it.

Deputy District Judge Laura Ievers stated that “given the inconvenience caused” a fine was in order.