Debenhams set to close with 12,000 jobs at risk – including Craigavon and Newry 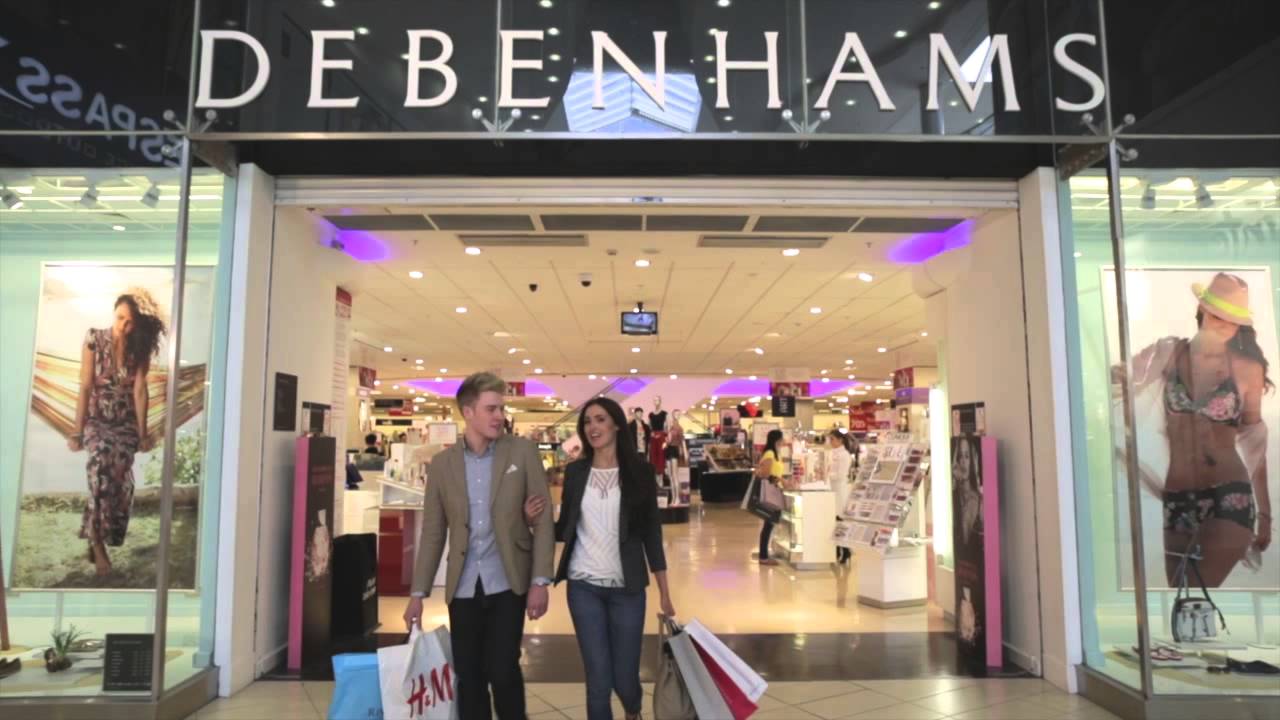 Debenhams is set to cease trading with 124 stores – including Craigavon and Newry – at risk of closure following the collapse of a takeover bid.

Approximately 12,000 employees will lose their job which is yet another huge hammer blow to the ailing high street brands, following the announcement that the Arcadia Group – home to brands like Topshop, Dorothy Perkins and Miss Selfridge – had entered administration.

The struggling retailer failed in its attempts to find a buyer after falling into administration for the second time in April.

It is understood the 12,000 jobs could go as soon as early next year with the store set to clear its stock before pulling down the shutters – unless an unlikely buyer presents themselves.

Staff were informed of the decision on Tuesday morning.

Geoff Rowley of FRP Advisory, joint administrator to Debenhams, said: “All reasonable steps were taken to complete a transaction that would secure the future of Debenhams.

“However, the economic landscape is extremely challenging and, coupled with the uncertainty facing the UK retail industry, a viable deal could not be reached.

“The decision to move forward with a closure programme has been carefully assessed and, while we remain hopeful that alternative proposals for the business may yet be received, we deeply regret that circumstances force us to commence this course of action.

“We are very grateful for the efforts of the management team and staff who have worked so hard throughout the most difficult of circumstances to keep the business trading.”