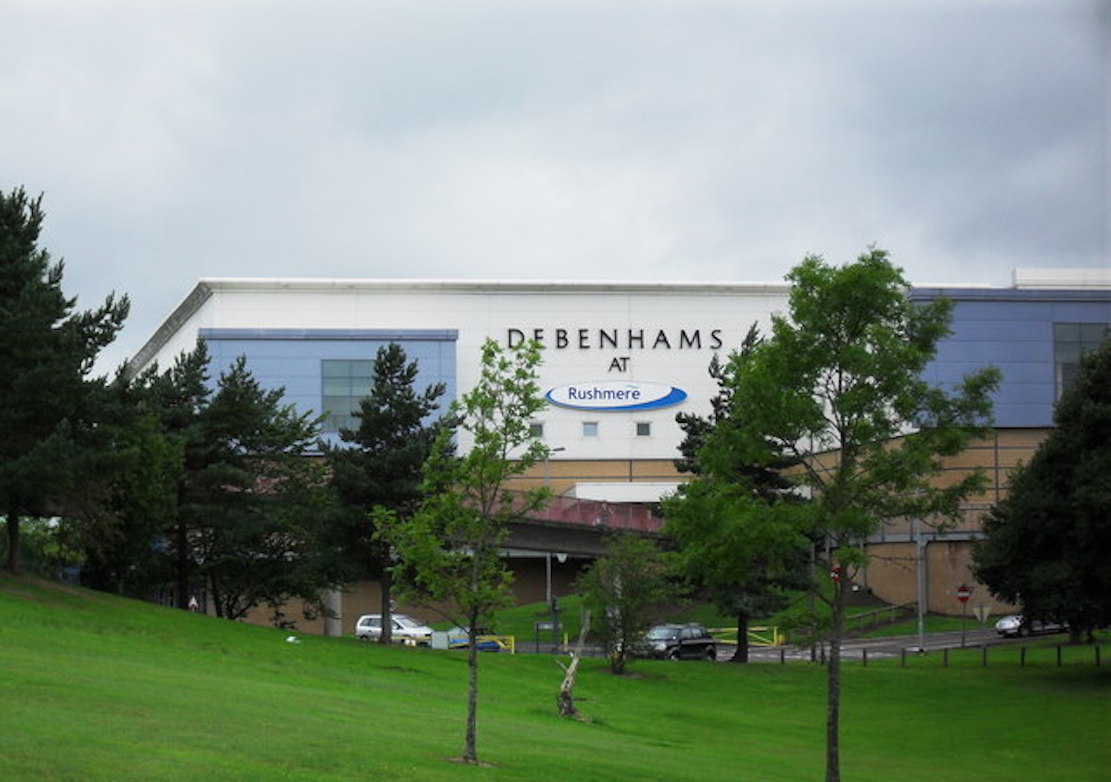 Debenhams has refuted claims by a local newspaper that they are to close their stores in Newry and Craigavon.

The Newry-based Democrat newspaper claimed in this week’s edition that both stores were set to close as the retail giant struggles financially.

However, the company issued a statement this afternoon to the contrary.

“We want to reassure Debenhams’ customers and colleagues that we have not announced any store closures in Northern Ireland, and this includes our stores in Newry and Rushmere,” a spokesperson said.

“All our stores are currently closed owing to the COVID-19 pandemic, but our intention is to reopen as many stores as possible once the UK government restrictions are lifted.”

The Democrat newspaper led with the headline ‘Debenhams do a runner’ on their front page, suggesting the flagship store was leaving the city under a cloud of financial difficulty.

Debenhams last week announced it had entered administration for a second time, and with it the closure of 11 Irish stores – in the Republic of Ireland.

It has already approved the closure of 28 stores across the UK, however, the company has remained tight-lipped on their locations.

Administration was to “protect our business, our employees, and other important stakeholders,” said Debenhams chief executive, Stefaan Vansteenkiste.

“These are unprecedented circumstances and we have taken this step to protect our business, our employees, and other important stakeholders, so that we are in a position to resume trading from our stores when Government restrictions are lifted,” he added.

“We are working with a group of highly supportive owners and lenders and anticipate that additional funding will be made available to bridge us through the current crisis period.

“With their support and working with other key stakeholders, including landlords, pension trustees and business partners, we are striving to protect jobs and reopen as many Debenhams stores for trading as we can, as soon as this is possible.”