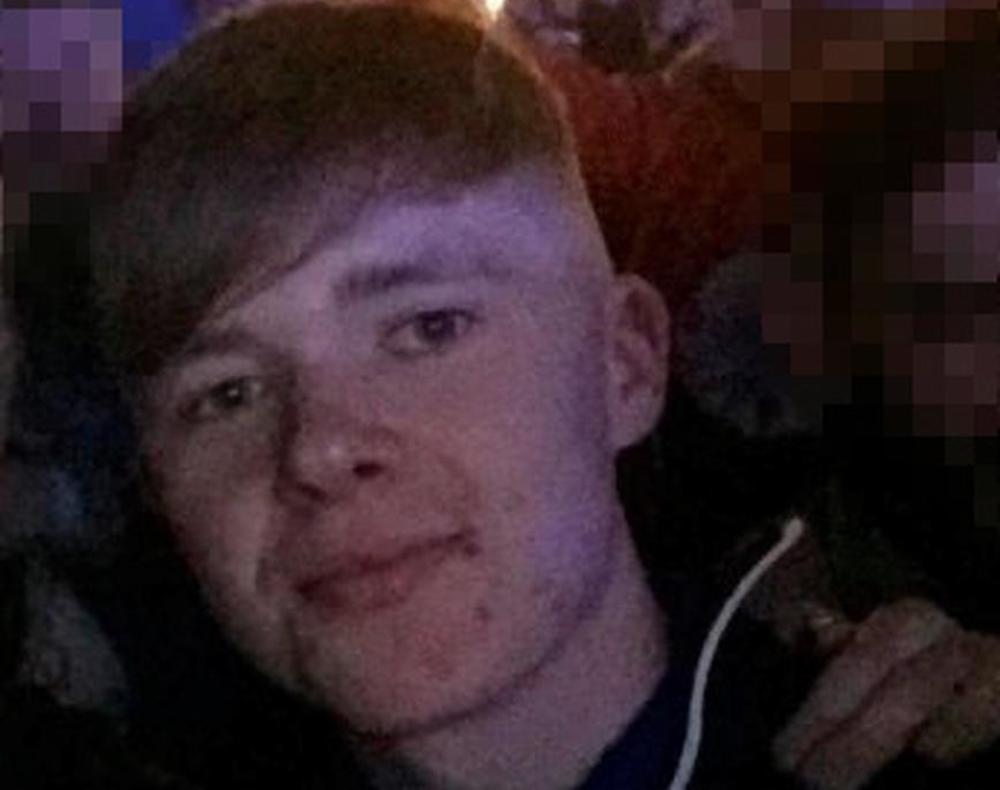 This is the Co. Armagh man who has given up his university place after he was accused of sexually assaulting two women.

On Wednesday at Craigavon Crown Court, 21-year-old Brendan McMullan confessed his guilt to two charges of sexual assault, one against each victim, both them committed on February 2 last year.

With McMullan appearing by videolink from the offices of GR Ingram solicitors, defence counsel Gavyn Cairns revealed the 21-year-old had been at university but after he was accused of the offences “his studies have met with a hiatus” and he has surrendered his place as he “had difficulty maintaining his studies throughout the proceedings.”

He agreed with Judge Roseanne McCormick QC that “the court would benefit” from a pre-sentence probation report especially as McMullan, from Carrigart Manor in Craigavon, had a clear record.

Freeing McMullan on bail and with an order to now sign the police sex offenders register, the judge said she would pass sentence on January 11 next year.