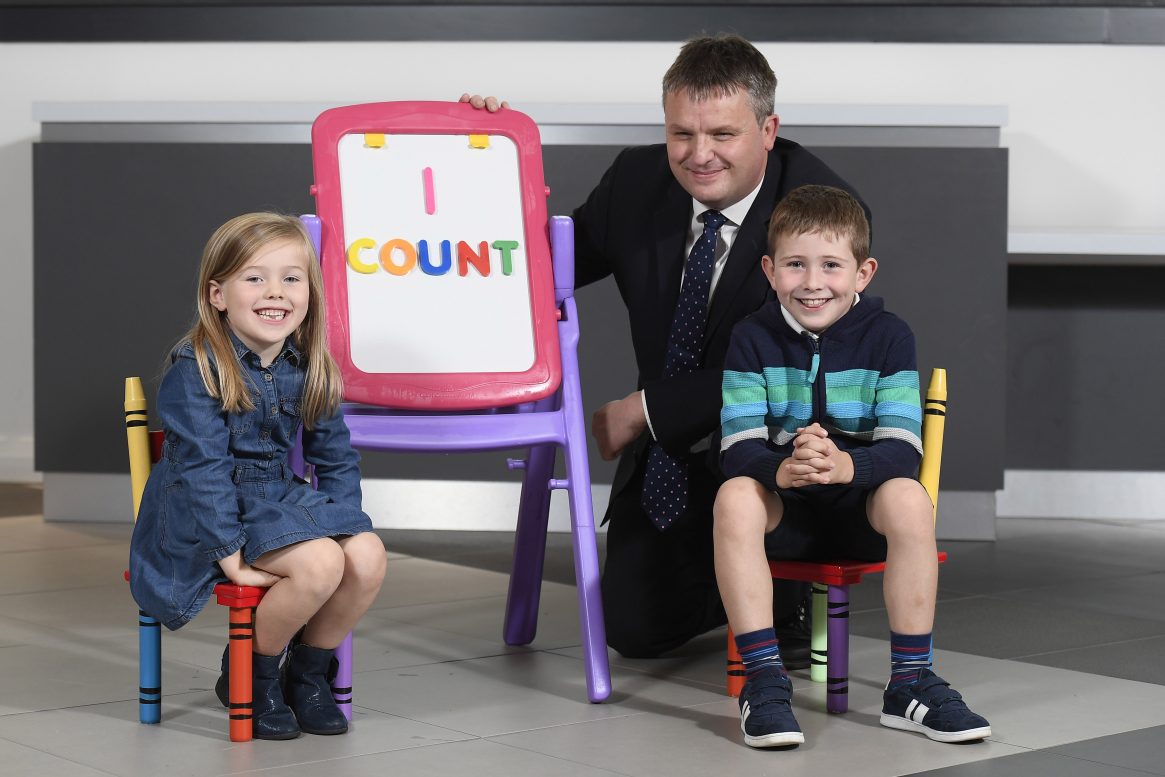 Households in Craigavon are among 19,000 selected from across Northern Ireland to take part in a ‘Census Rehearsal’.

The rehearsal is a small scale version of the full Census being planned for March 2021.

People living in the Craigavon area, together with South and East Belfast and West Fermanagh, have received invitations to take part in Census Rehearsal Day, which is planned for Sunday, October 13.

Dr David Marshall, Director of Census and Population Statistics, Northern Ireland Statistics and Research Agency (NISRA) said: “The Census provides a comprehensive picture of our population to help shape public services. The Census Rehearsal, which is taking place over the next few weeks, is a key milestone in planning for the 2021 Census.

“The rehearsal will allow us to fine-tune planning for the 2021 Census and make sure that everything works as efficiently as possible 18 months from now.

“I encourage all those who have received an invitation to take part and complete their questionnaire. The more people who respond, the more information we will have to plan the 2021 Census.”

Most householders in rehearsal areas have received a letter with an internet access code to allow them to complete their questionnaire at census.gov.uk/ni.

Other householders have received a paper questionnaire which they can complete and return in the pre-paid envelope provided.