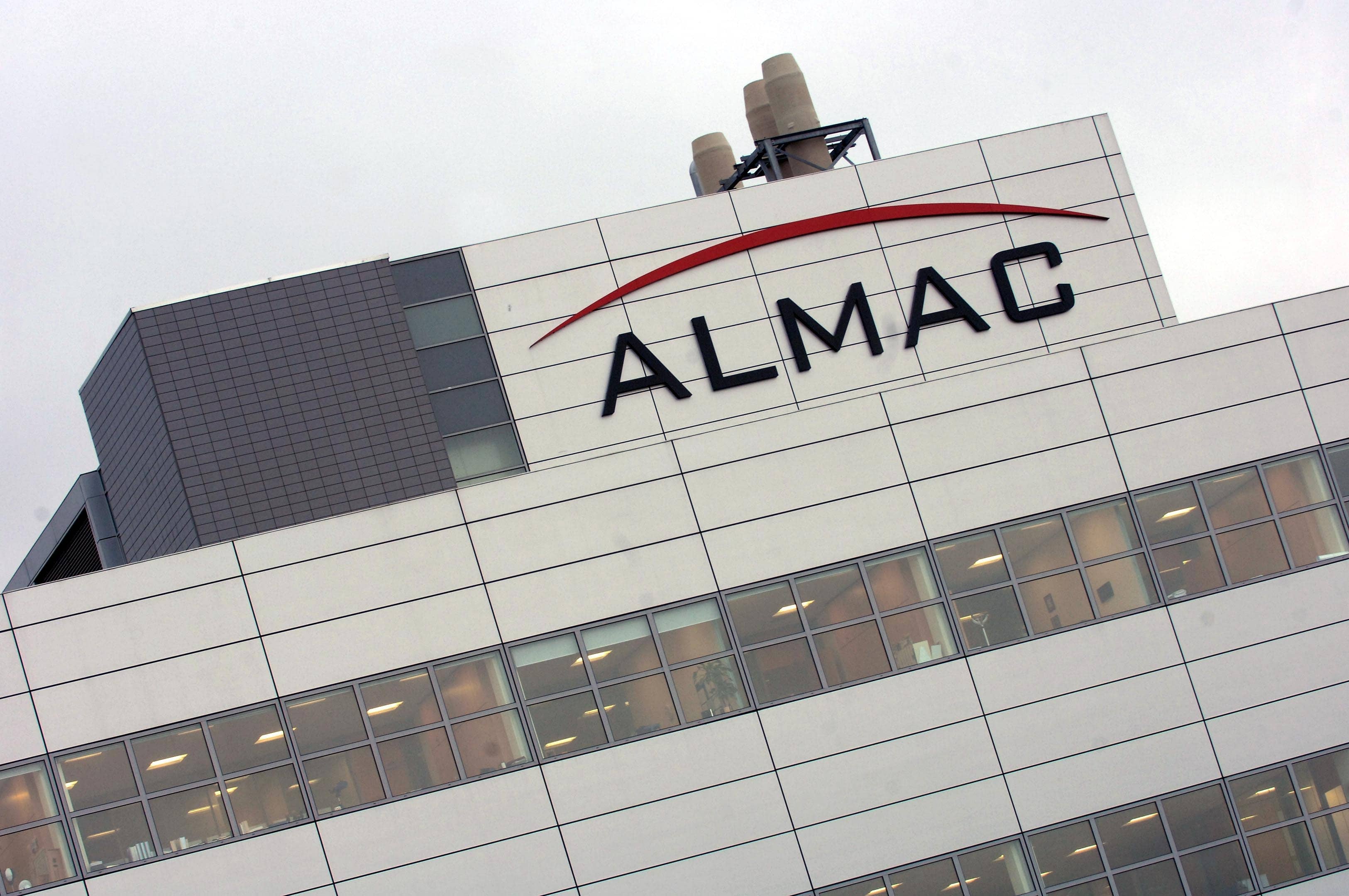 A worker at Almac in Craigavon is the latest to be confirmed as having contract the coronavirus.

The pharmaceutical giant said it had been working with the Public Health Agency since the diagnosis.

A deep clean of the area has been conducted.

A company spokesperson said: “The wellbeing of its employees is Almac’s number one priority and their thoughts are with this individual at this time.

“The Craigavon campus remains open, as does its facilities globally.”

The news comes as Linfield FC confirmed one of its players had also contracted coronavirus.

He had been in contact with a player from Hanover FC in Portadown who was confirmed as having the virus on Saturday.

Chairman Roy McGivern said: “The priority now is to look after the welfare of our players and staff. Issues around football will be addressed in due course.”

Windsor Park will be closed for the next number of days for  cleaning.

There are now 16 confirmed cases in Northern Ireland.