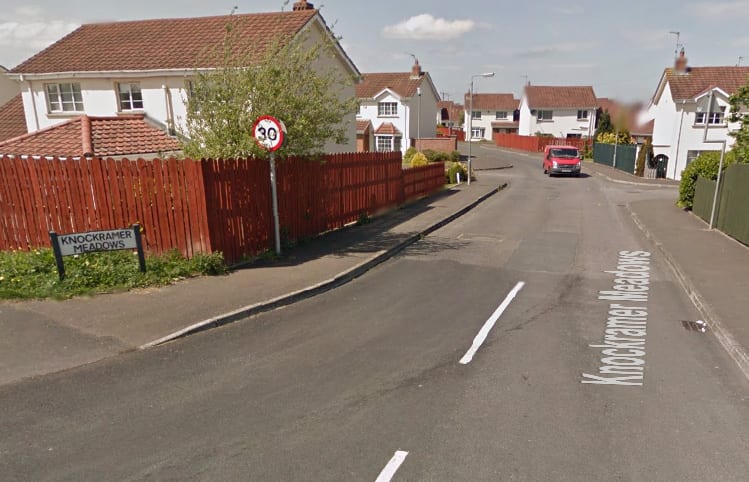 A county Armagh crime spree that saw several stolen cars used in a number of creeper burglaries across the north of the county may be linked to a ram raid in Belfast.

Detectives believe a car stolen during a Lurgan creeper burglary was driven into the shutters of a shop in Donegall Place in Belfast around 6am yesterday morning (Thursday).

Damage was caused to the front of the shop as a result.

The Skoda Fabia car, the same car believed to have been involved, was recovered a short time later in the Bread Street area of west Belfast.

This car was reported stolen in the Knockramer Meadows area of Lurgan during the early hours of Thursday morning.

Detectives are investigating a link between this incident and burglaries of residential properties in Lurgan and Moira overnight.

Shortly after midnight it was reported that a house in the Kiln Lodge area of Lurgan was entered and an Audi car stolen.

The car was involved in a collision at Moira roundabout a short time later.

Shortly before 3am it was reported that a Vauxhall car had been stolen in a creeper style burglary in the Chestnut Hill Road area of Lurgan.

This car was recovered by police in the Knockramer Meadows area of Lurgan.

Detectives are also investigating a possible link between these incidents and incidents in Aghalee and Dungannon.

During the early hours of the morning, three men were disturbed attempting to enter a garage in the Broadwater Mews area of Aghalee.

It was reported that a number of males were acting suspiciously in the Tamnamore Close area of Dungannon. A number of items were reported stolen from a car parked in the area.

Detective Inspector Will Tate is appealing for anyone with any information about these incidents to contact Detectives at Lurgan Police Station on the non-emergency number 101.