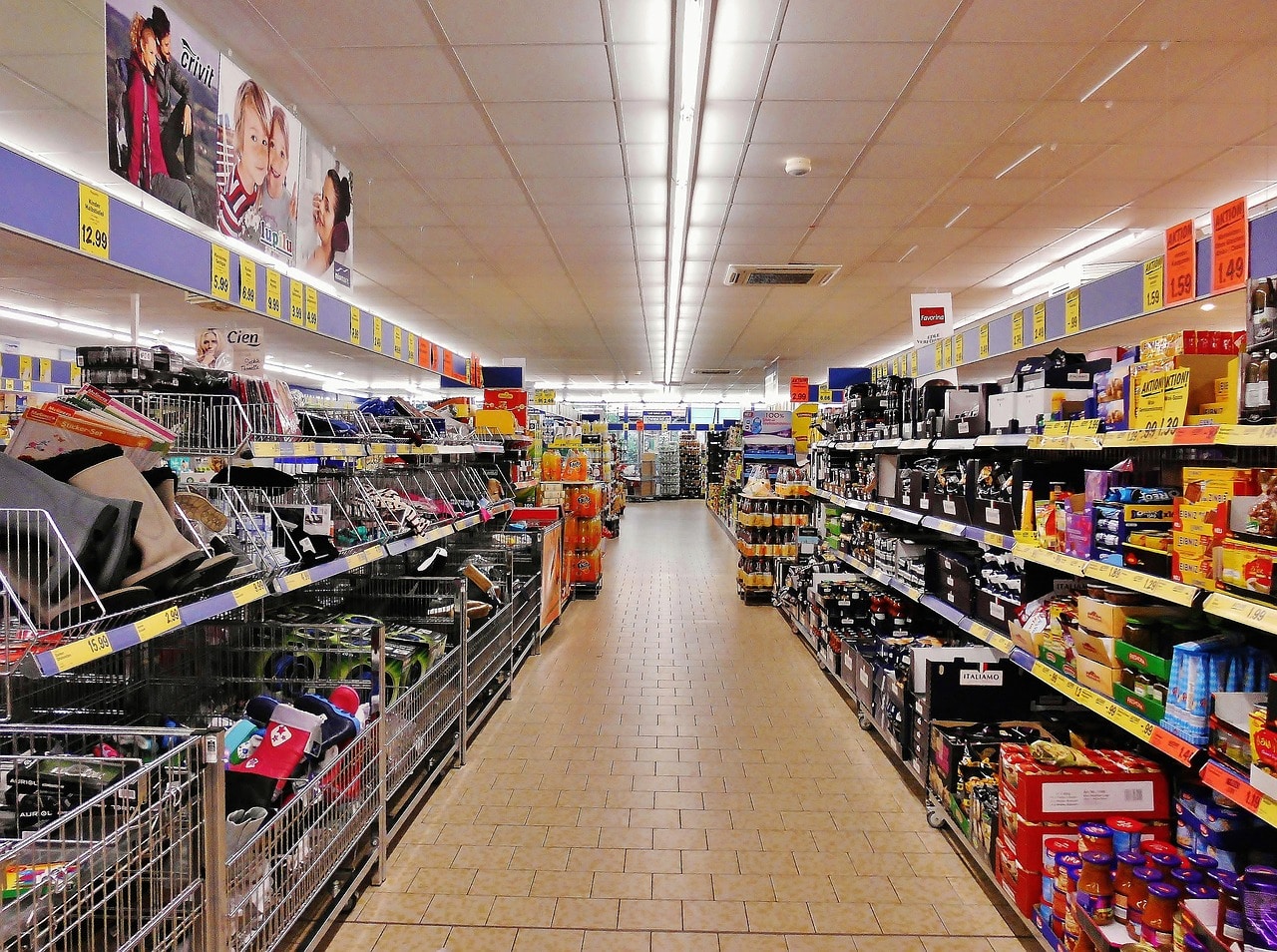 A decision on whether to extend Sunday trading hours for essential retailers across Armagh City, Banbridge and Craigavon Borough Council area has been deferred until the end of the month.

The matter was discussed at January’s meeting of Council’s economic development and regeneration committee.

Members were reminded that at December’s committee meeting, members agreed to allow longer Sunday trading hours, from 10am to 6pm, for large food and non-essential retailers until Sunday, December 27.

However, the retail sector is now under additional restrictions and non-essential businesses are not permitted to open.

The officer’s recommendation was for members to permit the facilitation of longer Sunday trading hours from 10am to 6pm during the Covid-19 pandemic until March 28 and to give delegated authority to the Chief Executive on this matter.

“I am mindful of non-essential retailers who are forced to remain closed at present and the impact this decision could have on smaller businesses in our town centres.

“We need to be mindful of smaller retailers in our area and the high levels of the virus in the community.”

Sinn Fein councillor, Catherine Nelson, said she could understand Councillor O’Hanlon’s position and indicated her party would have “no issue with that”.

The proposal was seconded by Councillor O’Hanlon’s party colleague Councillor Grainne O’Neill who said it was important members were “mindful of our town centres and small businesses”.

Alderman Stephen Moutray said he could not support the proposal and would not be in favour of allowing the bigger stores to open earlier on a Sunday “at all”.

“I would question what has happened in the first two Sundays of this year,” said the DUP representative.

“The message here for the non-essential retailer is that the gap is getting wider.

“If they can’t open at all are we going to throw the doors of larger retailers open for longer when some of them already open to midnight, six nights a week.”

His party colleague, Councillor Paul Greenfield said he was in agreement with Alderman Moutray.

“The message we are supposed to be sending out is stay at home and only venture out if it is necessary,” said Councillor Greenfield.

“We are in the middle of a pandemic, not that long ago we had a curfew but by doing this we would be encouraging people to spend more time in shops.”

Alderman Jim Speers said he believed the large retailers already have an “unfair advantage” based on what they are allowed to sell at present.

“The situation is very unfair on the small trader in clothing or hardware,” said the Ulster Unionist representative.

“The reality is these larger shops are open and get a long day as it is. To allow them to open from 10am to 6pm on Sunday would be unfair to the smaller local trader that has been forced to close their doors and I will not be supporting the proposal.”

DUP group leader, Councillor Mark Baxter then queried if the committee had the power to give delegated authority, or if the decision would be required to come before full council at the end of January anyway.

Ms Murtagh confirmed that to be the case but said if there had been a unanimous agreement, members’ decision could be taken forward to permit the longer opening hours on Sundays.

Councillor O’Hanlon said his proposal was designed to limit the length of time the extended hours trading would apply for but given that there was not unanimous support for it, he was more than happy to see the matter deferred until the end of the month.

The Chair of the committee, Councillor Brian Pope then put it to members that the matter should be deferred until the full council meeting at the end of the month and the committee voiced its agreement.