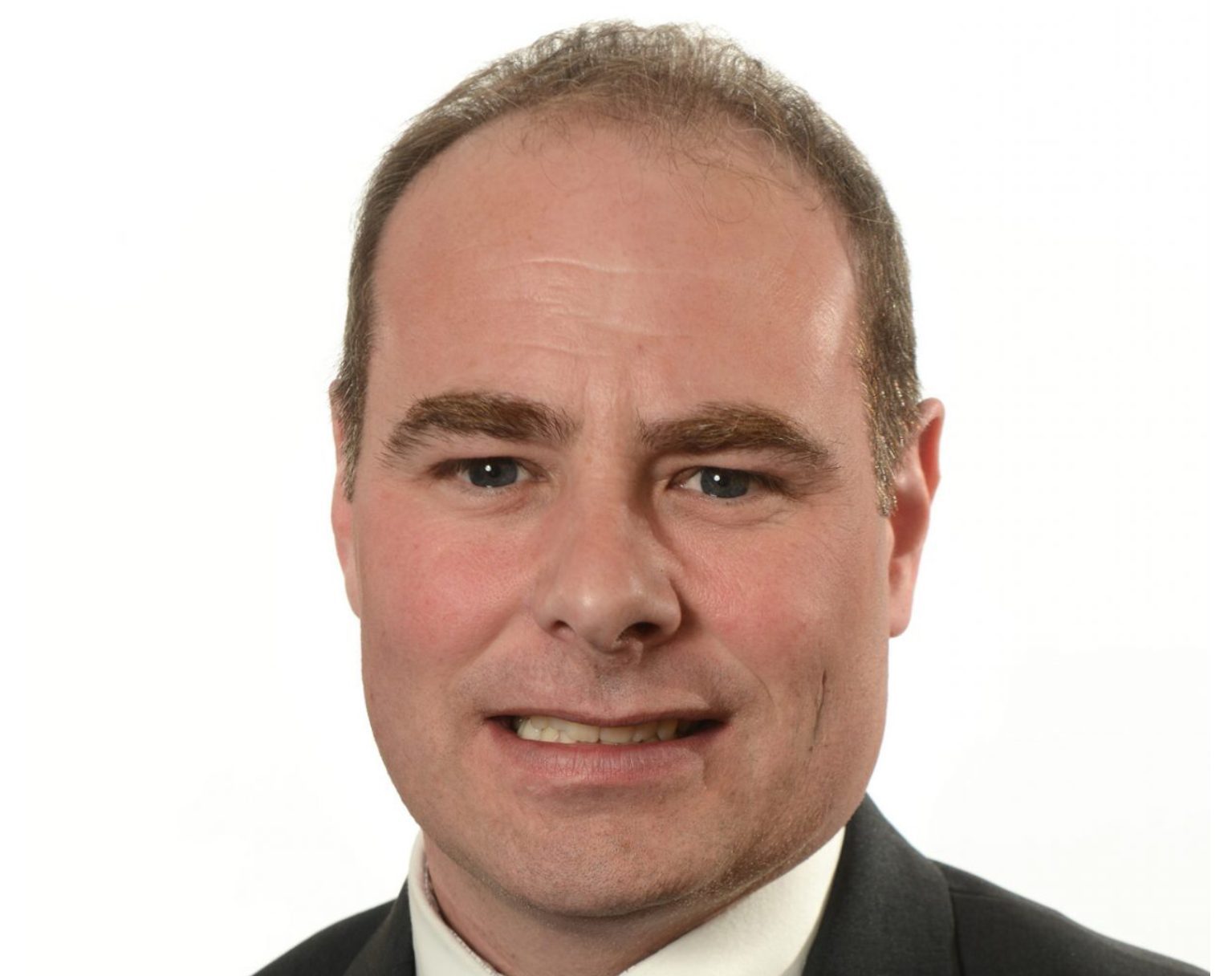 A Craigavon councillor has quit Sinn Fein and has accused the party of having ” lost contact with the grassroots”.

Mr Lennon, who represents the Central Craigavon DEA on Armagh City, Banbridge and Craigavon Borough Council, accused Sinn Fein of longer representing the nest interests of the electorate and “choosing instead to put media sound bites in place of real action”.

In announcing his decision to resign, he said: “Throughout my term as a councillor I represented all of the constituents within my area and during my tenure as group leader I always put the community interest first.

“My efforts to move away from the sectarian politics associated with the old Craigavon Council were consistently stifled by the lack of clear direction from leadership and I can no longer allow my name to be associated with this divisive politicking.

“As a republican I believe that building a shared future and creating across-community trust is much more than just a soundbite, it should be our main task as political representatives.

“Following the resignations of Cllrs Curran and Cairns from council, I found myself not only frustrated in efforts to further this objective but increasingly isolated from the politics promoted by my party colleagues.

“The forthright honesty of the Aontú leadership impressed me and I believe this fresh political party offers a real alternative for republicans who genuinely want to create a new Republic that is diverse and accommodating of all our citizens.”

Aontú leader Peadar Tóibín said Mr Lennon was “exactly the calibre of public representative that Aontú is looking to attract as the party continues to develop and grow”.

He described him as a “councillor that will bring about the most effective political representation for all the people of this island”.

Added Mr Tóibín: “While the party as a whole continues to forge ahead, founding 53 Cumann in six weeks across the country, it is people like Fergal, who will help build in their local communities.

“We are delighted that Fergal is now joining our team. I am confident that Cllr Lennon will be joined by several more councillors following the local election in May.

“The north of Ireland is being hammered by food, housing and health poverty. Enterprise and the economy are not getting the supports they need.

“With Stormont in stalemate, we have direct rule in all but name as the third Westminster budget is being implemented.

“The DUP are the only party in power through their Confidence and Supply Agreement and yet they are completely unrepresentative of the people of the north on a range of different issues.

“The two governments need to implement Joint Authority to get departmental decisions made and to provide the necessarily incentive to get the DUP to fulfil their responsibilities.

“The All Ireland economy must be built to mitigate against the worst excesses of Brexit. The establishment parties are all wedded to the return to the pre-existing Stormont. Aontú sees the need to move beyond the old failed model.

“Aontú is the voice of change and the addition of Cllr Lennon, a true champion of the people, to our team, proves this point conclusive.”