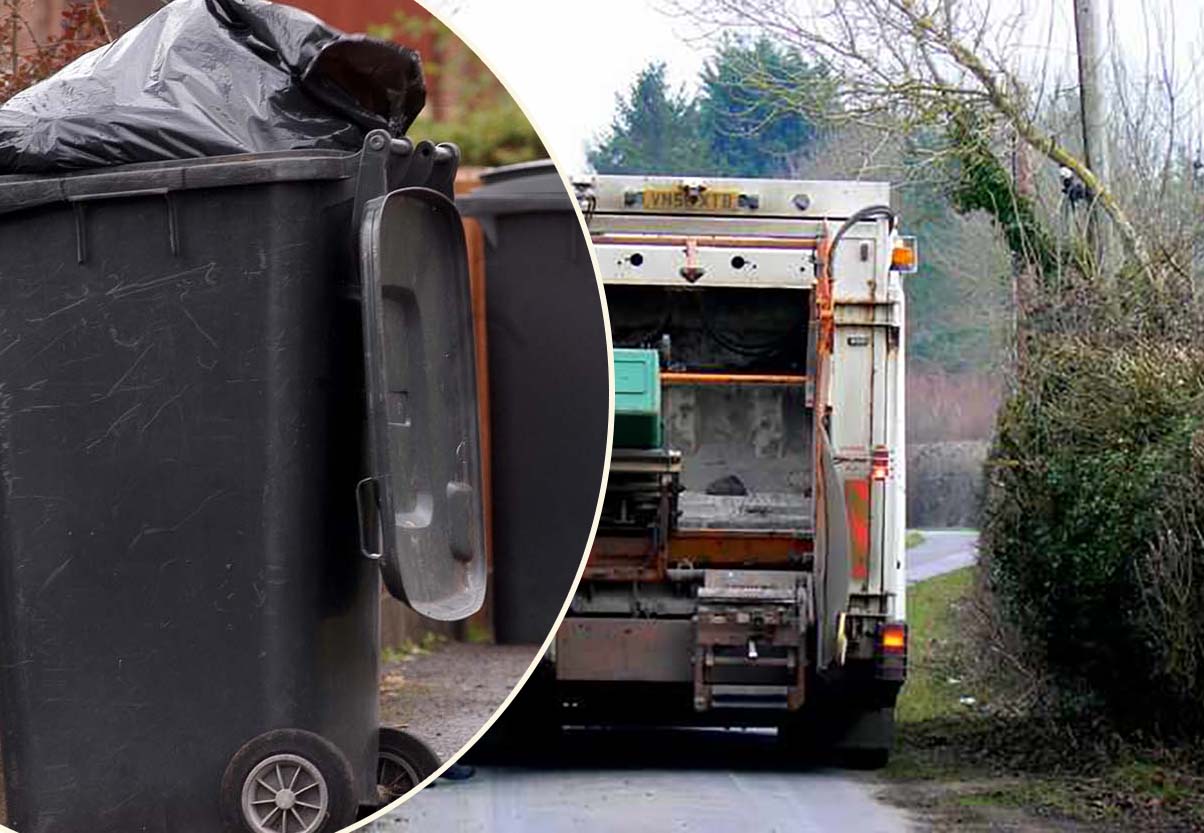 A Portadown councillor has called on Armagh City, Banbridge and Craigavon Borough Council to tackle its apparent problem recruiting and retaining HGV drivers.

Council’s head of environmental services confirmed the disruption to the service was a result of the limited number of HGV drivers available to Council at present.

“It is an ongoing issue and is simply to do with the number of HGV drivers we have available to us,” said Mr Patience.

“At present, our absence rate is between 16 and 18 per cent and as we approached the end of the leave year, leave was also being used.”

Councillor Julie Flaherty noted how on the same day last year Council had published a job posting looking for HGV drivers and asked officers to reflect on what more they could do to address this problem.

“We have been talking about recruitment of HGV drivers for a while now, I actually checked back and found that on this very day last year we have a job post looking HGV drivers,” said Councillor Flaherty.

“If we don’t have enough drivers, what do we need to do to get more?

“It is a very specialised role and if we are short on numbers what is the problem why do we not have enough? If recruitment needs looked at, we need to look at it again.”

While confirming it has always been “difficult to get HGV drivers” Mr Patience confirmed discussions where underway with HR to implement an internal training scheme to tackle the problem.

“This would have two benefits, it would upskill staff that we have and would give us supply that we can call on, as and when we need them, and we are working with HR on that at present,” said Mr Patience.

In response, Councillor Flaherty suggested Council also look at the salary it offers HGV drivers as well as the type of position it advertises for in an effort to make the role more attractive.

“From talking to a few HGV drivers part of the problem seems to be most of our listings are for temporary posts,” said Councillor Flaherty.

“There are very few experienced people who will leave a job for a temporary position. Is that a problem, is the level of remuneration also a factor?

“The level of turnover is just so high and we need to look at why we are having this problem and how we sort it.

“We talk about annual leave and staff absences but those numbers are always going to be there and it is important we have the headroom to cope.”