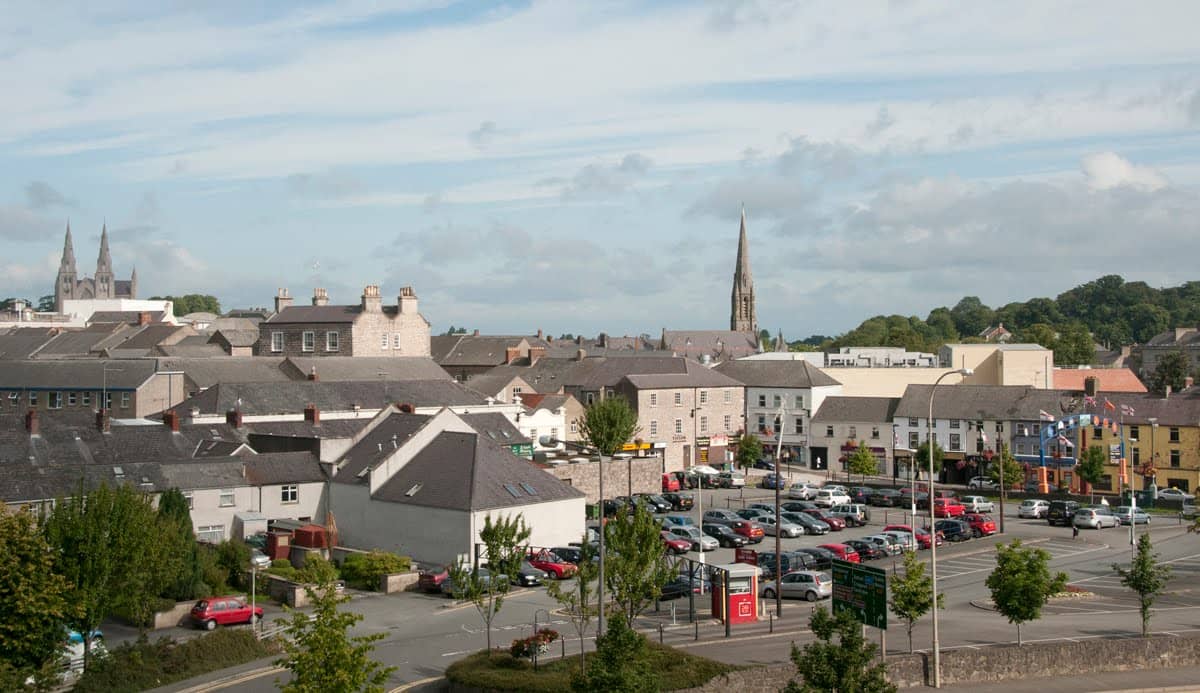 Social Development Minister Mervyn Storey is expected to be asked to meet with the local council to discuss regeneration opportunities across the borough.

It follows last month’s revelation that regeneration powers were not to be transferred to the 11 ‘super-councils’.

Through the reform of local government, powers to regenerate towns and cities across the Armagh City, Banbridge and Craigavon Borough should have been handed to council next April.

But councillors were told of the delay in the legislative timetable relating to the Regeneration Bill.

Correspondence has since been received from the Minister advising that the Regeneration Bill – as currently drafted – will not proceed.

As such, Minister Storey’s Department will continue to have responsibility for the delivery of key regeneration services to the community, retaining its statutory powers, and it will continue to deliver the relevant programmes until such time as the Executive decides otherwise.

The ABC Council already has a number of projects currently being explored for future development in urban areas within the borough.

Councillors have been told it would be important to advise the Minister of these regeneration plans and to ensure they are included within the Department’s own plans.

It is expected now that a meeting – comprising a cross-party delegation – will be requested with Minister Storey to discuss local regeneration opportunities.