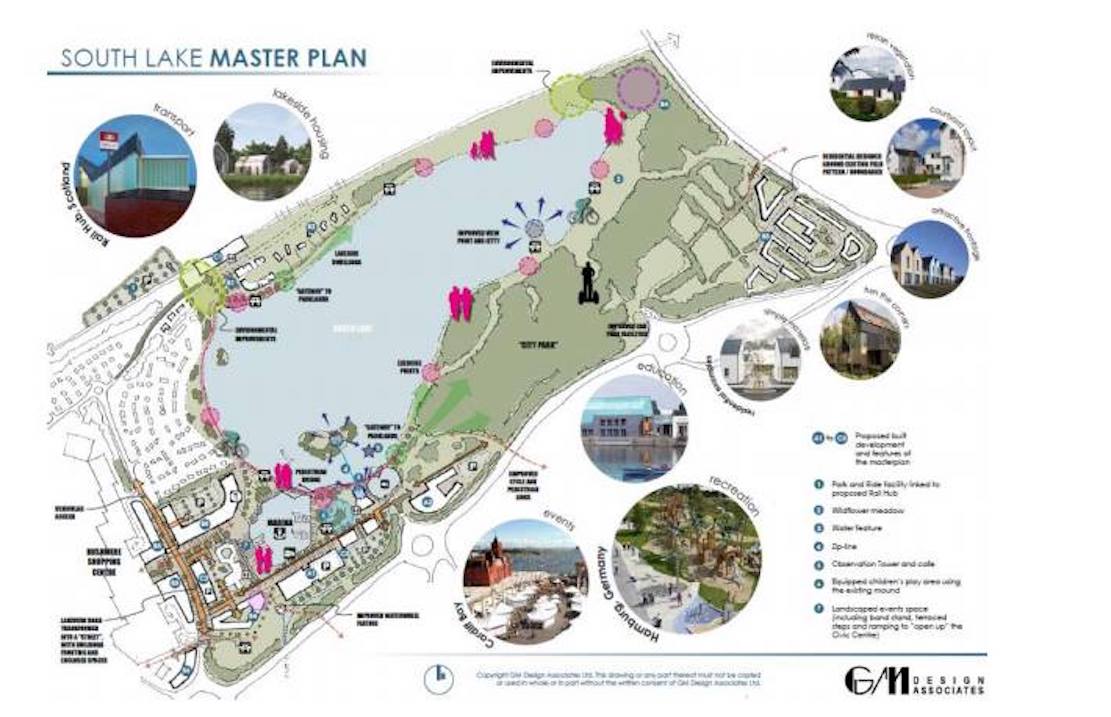 An order to furnish campaigners with the South Lake Masterplan has been welcomed as a judicial review into planned development is held.

Councillors had not been furnished with the document prior to giving their blessing the £30 million pound Southern Regional College campus.

It has been earmarked for a site on the edge of the south lake, one of three new campuses being planned for the ABC Council.

The go-ahead to the development was given despite protests and an active campaign by the Save Craigavon City Park and Lakes group.

A judicial review has been mounted.

Calls for the document to be made available had proven fruitless.

But this week the Information Commission ruled that Armagh City, Banbridge and Craigavon Borough Council officials must hand over the Masterplan and place it in the public realm.

She said: “I, along with other ABC councillors, asked council officials for this document. We had this request denied.

“The commissioners ruling is important and a reminder to the senior management of ABC Council that only open and transparent governance is acceptable.”

And Councillor Nelson said time would tell what impact the disclosure of the South Lake Masterplan would have.

“The upcoming judicial review over the siting of the new college at Craigavon Lakes will reveal whether the absence of this document is fatal to SRC plans,” she added.