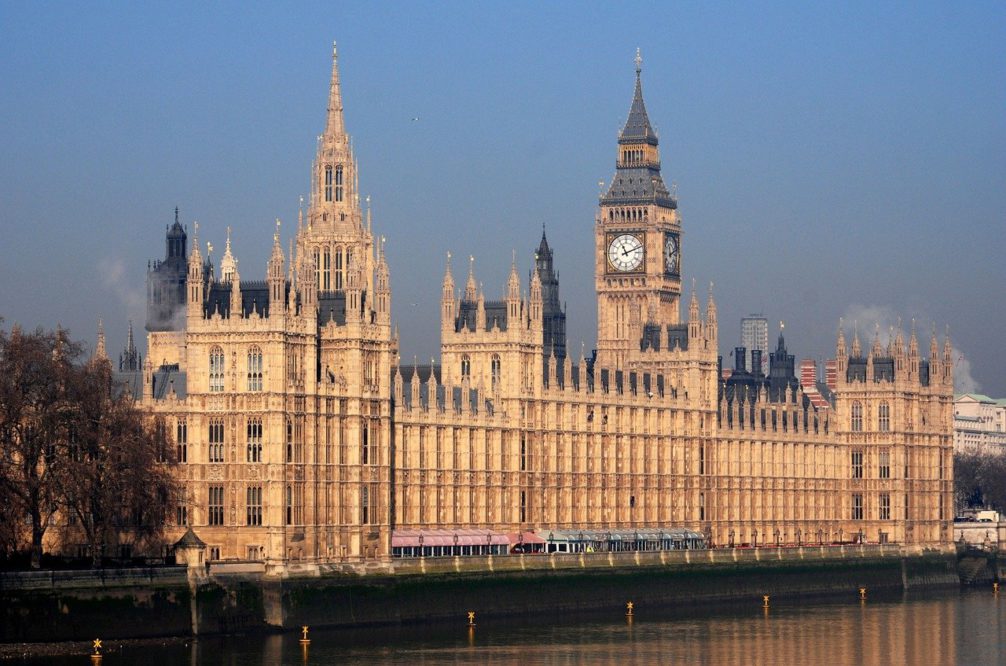 Officials from Armagh City, Banbridge and Craigavon Borough Council are to appear before the Northern Ireland Affairs Committee as part of the inquiry into the delivery of public services for minority ethnic and migrant people in the borough.

This is the fourth hearing of the enquiry into minority ethnic and migrant experiences and it will also look at the support available for refugees and travellers.

A previous session of the inquiry heard that many in these communities experience poor health and educational outcomes.

The sessions will also consider the lack of representation of minority ethnic and migrant people in elected office and public life in Northern Ireland.

Last week, the PSNI revealed the number of hate crimes taking place in Northern Ireland is increasing with racism said to be the leading motivation.

Previous oral evidence to the committee has highlighted a lack of progress and coordination in the Executive’s approach to tackling inequality.

Thursday’s session was originally due to take place on Wednesday, November 3 and Mr McCartney and Ms Donnelly are due to be questioned from 2:30pm.