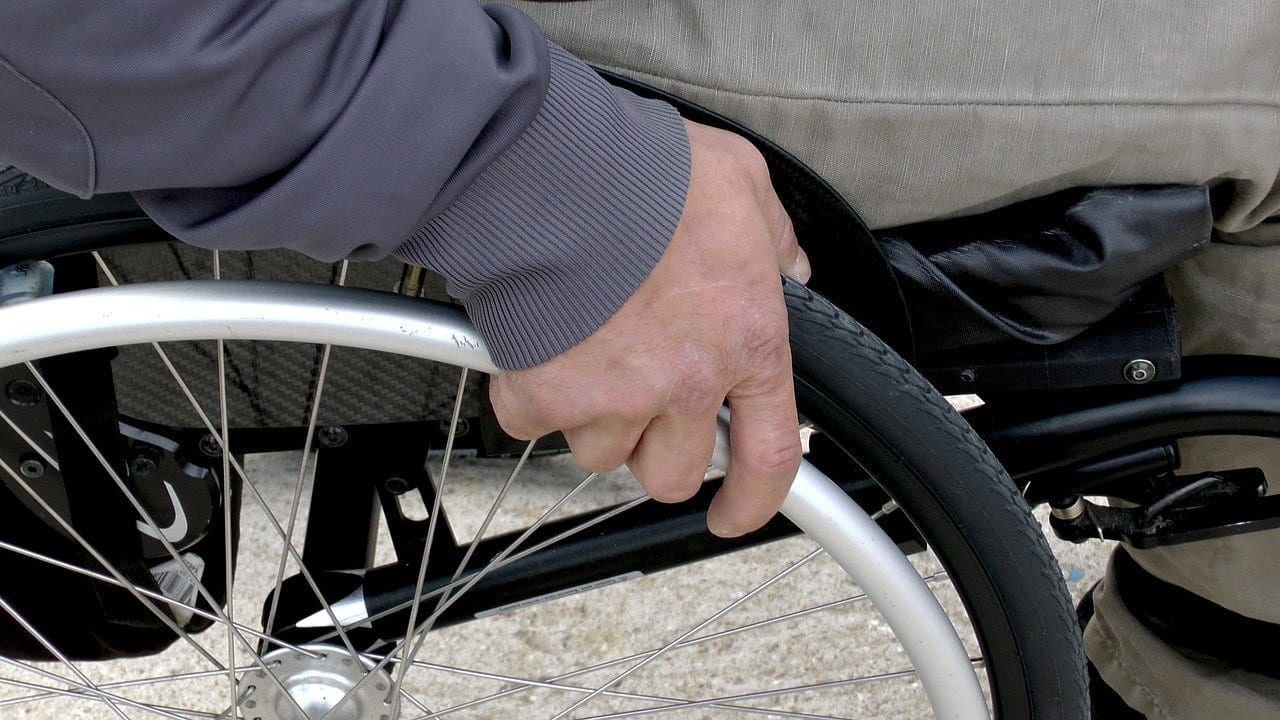 A Portadown councillor has spoken of her “utter disdain” for a response from the Department for Communities in relation to a question about its access and inclusion programme.

An e-mail was sent from the council’s interim strategic director of neighbourhood services, Jonathan Hayes, to DfC’s Minister, Deirdre Hargey MLA, on July 14 seeking clarification as to why the department’s access and inclusion programme is not currently available.

In his response, dated July 20, Mr McBride explains he has been asked to reply and states that in “the absence of a functioning Executive and agreed budget, the department continues to deliver capital programmes through contingency arrangements”.

Expressing her frustration, Cllr Flaherty said it was “wholly unacceptable that this uncertainty over this very vital and important funding remains”.

“It is clear the Minister is not even answering her own correspondence any more so we can take out of that what we will,” said Cllr Flaherty.

“We are in a situation that frustrates me. I have to reiterate this is wholly unacceptable that this uncertainty over this very vital and important funding remains.

“I think it is disgraceful. It is such a shame again that we are going to have to wait and then likely applaud some minister who will take time to sort this out when a budget is found.

Her UUP colleague, Councillor Sam Nicholson said he didn’t really expect anything else to come from department as it is clear “nobody is really taking any responsibility for these things” but asked that the council continues to press for a definition of “contingency arrangements”.

“I didn’t expect any different, these are the letters we are getting at the minute. Nobody is really taking any responsibility for these things and there is some sort of member of staff that has been tasked to reply,” he said.

“It does say they will continue to engage with Council so can I just ask that you hold their feet to the fire with that one as they do say there is the possibility of contingency arrangements and I would like to clarify what that is.

“Can we put projects forward and say this is a potential access and inclusion project and has the Minister the ability to release funding for it?

“There are a number of small projects throughout the borough that could benefit from this.”

The Armagh councillor also advised that some council facilities are currently operating illegally in terms of access.

“These regulations are in a long time now and the bottom line is that some of our buildings are operating illegally as far as access goes,” said Cllr Nicholson.

“The bottom line is anyone can take Council to account if they can’t access one of our buildings and if situations arise, it could shine Council in a very bad light.

“I think we have to hold the Minister’s feet to the fire on this one and get them to clarify what they mean by contingency arrangements.

“I think it has gone beyond contingency and it needs to be dealt with.”

Sinn Fein councillor Keith Haughian said he was also “frustrated” with the situation but advised his fellow councillors to “direct their frustration and anger in the right place”.

“The failure to form an Executive is the reason why we can’t do this stuff,” he said.

“I could sit here tonight and give you a list of projects locally that I am struggling with.

“This is frustrating for everybody but I would encourage people to direct their frustration and anger in the right place.”