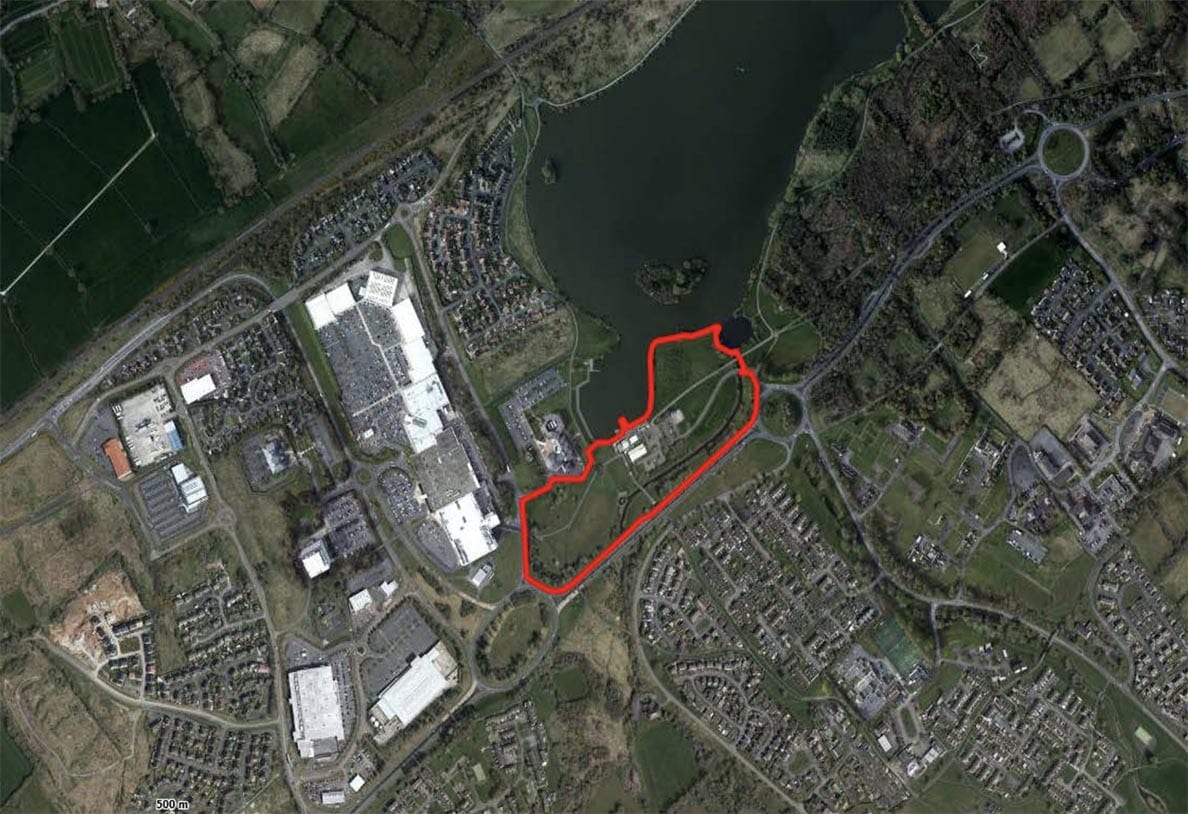 The Council has been accused of secrecy by one of its own councillors over their failure to supply the South Lakes Masterplan.

Alliance councillor Eoin Tennyson has called on Armagh City, Banbridge and Craigavon Borough Council to put an “end to secrecy” following a ruling by the Information Commission.

“The Council’s ongoing refusal to place the South Lake Masterplan in the public realm falls far short of the standard of open and transparent governance citizens in our borough rightly expect,” said councillor Tennyson.

“It is totally unacceptable that – despite our numerous requests – even elected representatives have not been given sight of the document.

“In June 2019, the Information Commission ruled that Council had not applied the regulations for withholding information correctly, and ordered release of the document within 35 calendar days.

“What’s more concerning is that Council then took a backroom decision to appeal this ruling, without consulting elected representatives.

“Alliance is committed to openness and transparency. In our view, fighting disclosure of a document that the public and their representatives ought to have had sight of from the outset is a wholly inappropriate and worrying use of ratepayer’s money.

“We will continue to push for progress on this matter and hold ABC Council to account.”

A spokesperson for the Council said: “The Council is not in a position to comment given that this matter is subject to ongoing active legal proceedings.”