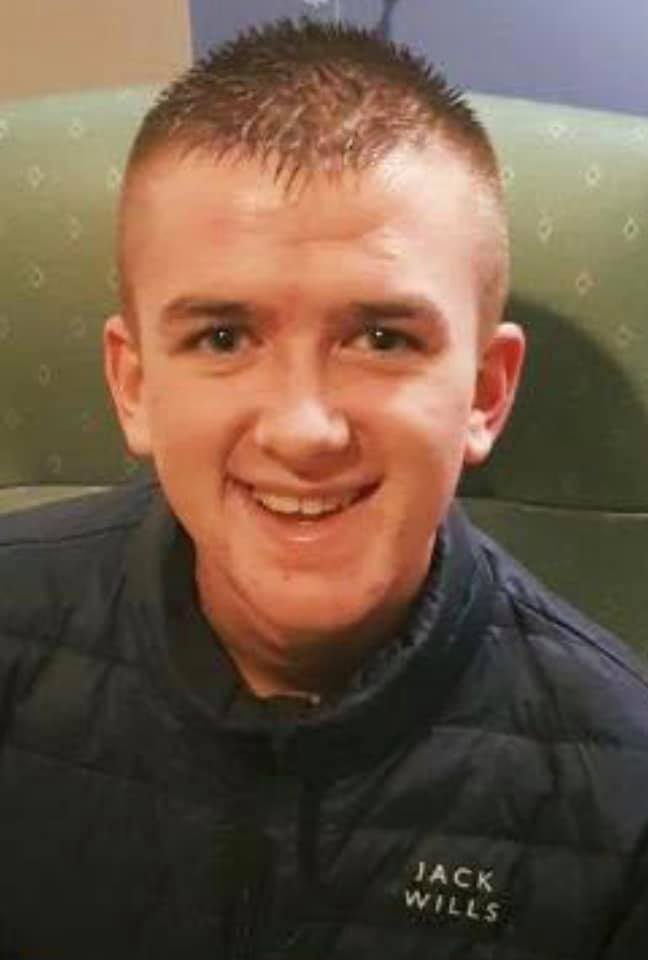 A Co. Armagh man has paid an emotional tribute following the loss of a second brother in unexpected circumstances.

Glenn McKeown, who was 21 and from Craigavon, died suddenly while in Amsterdam with friends last Friday.

His funeral is set to take place in St Anthony’s Church tomorrow (Friday) at 11am, with burial afterwards in St John’s Cemetery, Lylo.

His death comes less than five years since the tragic passing of his brother Declan, who died suddenly at home in Craigavon in November 2015.

“Never in my life did I think I’d have to write up a post in memory for one brother but now two.” he posted.

“Due to the age gap we weren’t always as close but once you were old enough we grew a bond that could never be broken, after Declan I wanted to make it my life’s mission to look after you and try give you some sort of guidance, I thought I was doing ok.

“From you turned 18 three years ago we made memories that some could never make possible and I’m grateful for that.

“You’ve left a hole in a lot of hearts, three beautiful nieces and a nephew who adored you, going to be tough for them but I’ll soldier on for them.

“Gonna miss you so much kid, give Declan a big hug and kiss for me. This is not goodbye, it’s see you later, love and miss you loads.”

Mr McKeown is also survived by his parents Margo and Sean, sister-in-law Joanne and girlfriend Rachel.

Others paid tribute to the popular young man on social media.

One described him as “One of life’s true wee character’s who will be missed by many”.

SDLP Councillor Thomas Larkham – who represents the Craigavon area – said: “My deepest sympathies to the McKeown family and wider circle of friends at this very difficult and sad time. The thoughts and prayers of the entire community are with you all. RIP.”