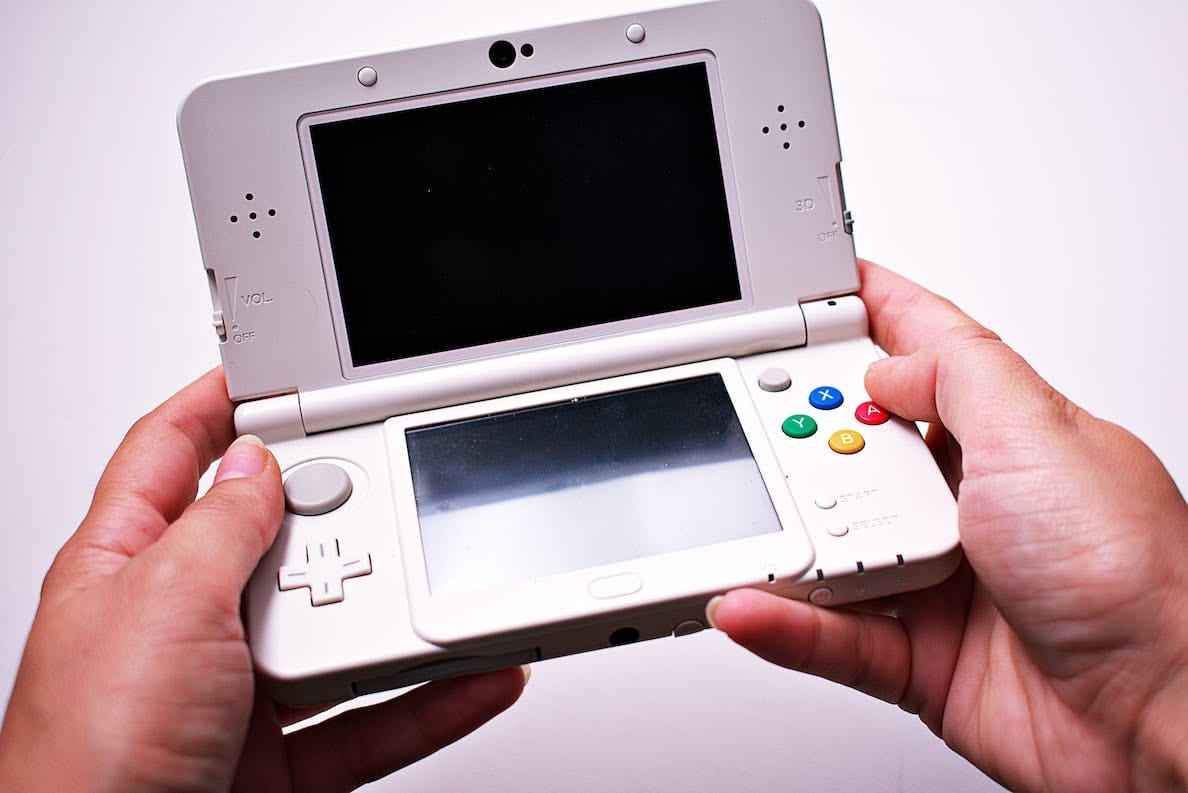 A Co Armagh man who told police he had been making imitation DS cards for Nintendo consoles over a nine year period is to learn his fate in the New Year.

The 34-year-old’s barrister told the court that it had been estimated that the defendant had caused up to £2million in potential losses for the gaming companies.

Ciaran Fox, of Larkfield Meadows, Craigavon appeared charged with four counts of selling a device designed to circumvent technology, one count of possession, and one for the importing such devices at Craigavon Crown Court on Thursday.

The defendant entered guilty pleas to the possession and importation charges.

Defence barrister Joel Lindsay stated: “Mr Fox was very honest when interviewed; he said to police I’ve been doing this for nine years.”

He added that given the length of time and judging by the number of games on the devices it was estimated the loss to the companies involved was in the region of £2million.

Mr Lindsay explained that a plea had not been entered on the selling charges as he wished to make representations in having “a general count for the whole period of time”.

He commented that he did not believe that a trial would be required in this instance.

The case was adjourned to January 23 for a trial, or possible resolution.