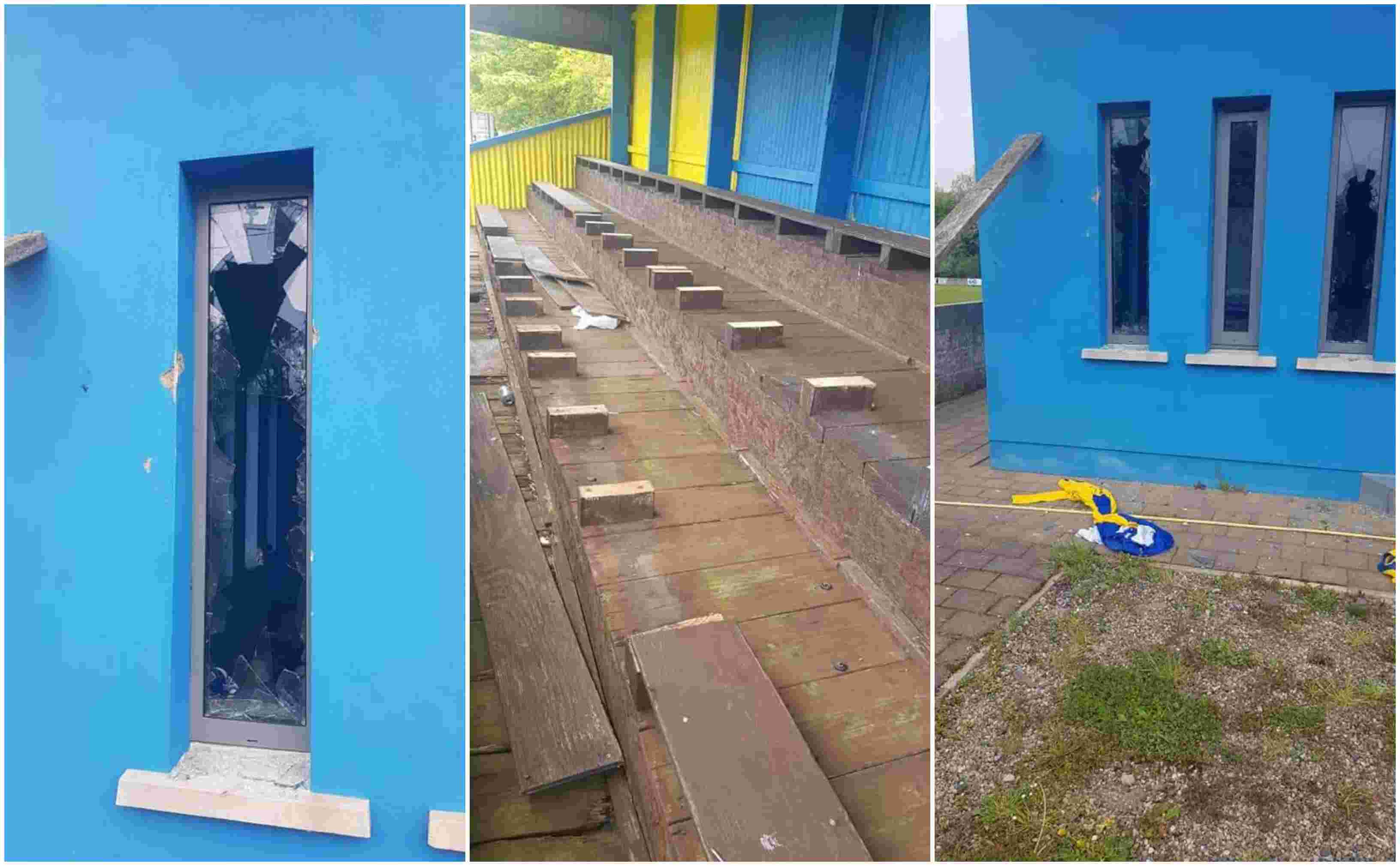 A Co Armagh football club has blasted the “young ones” involved in smashing up and stealing from their facilities on Tuesday night.

The stand and changing rooms at AFC Craigavon were vandalised and equipment worth more than £1,000 taken from the premise.

A PSNI spokesperson said: “Between approximately 6pm on Tuesday night and 9.30am on Wednesday morning, burglars struck at AFC Craigavon, stealing and damaging well over £1,000 worth of equipment.

SDLP councillor for the area Thomas Larkham said: “Absolutely sickened to hear about a break in at local football club AFC grounds in Craigavon.

“I have been speaking to members of the club and committee and there has been quite a lot of damage caused to the changing rooms and spectators stand.

“Both players and members work tirelessly to keep the club operational. I am appealing to anyone with any information to pass it to the PSNI or contact the club directly.”

A spokesperson for the Club said: “[It’s] unbelievable young ones these days can leave nothing alone, the money it cost to run things is hard enough never mind now having to tidy this mess up, somebody knows who’s doing this, all we’re asking is for it to stop.”

If anyone knows who is responsible for this attack, get in touch with police. If you can’t speak to them directly, you can contact Crimestoppers anonymously on 0800 555 111.