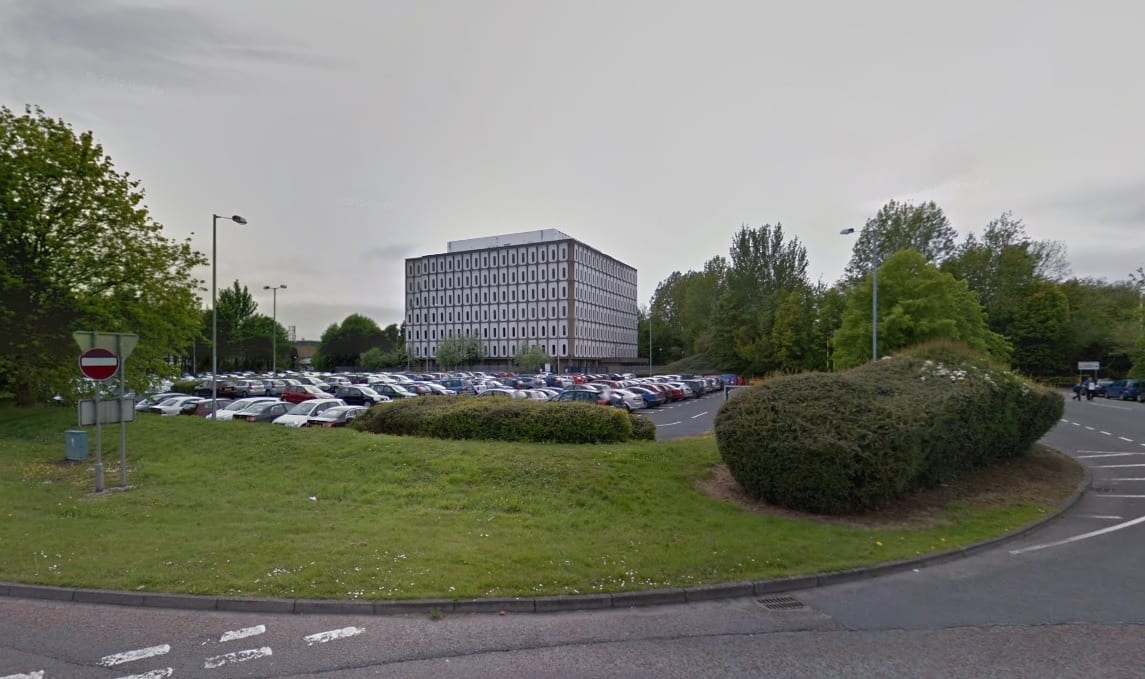 The HM Revenue and Customs offices at Marlborough House will close before the end of next year – with up to 40 full-time jobs affected.

A new regional centre is due to open in Belfast next autumn, with the closure of the Craigavon offices in December.

Relocation options will be available to staff, while others will be taking redundancy.

A former Lord Mayor has called for all steps necessary to be taken to ease the transition and support the staff ahead of the move.

Cusher DUP Councillor Gareth Wilson told Armagh I : “This is a major restructuring project being undertaken by HMRC aiming to centralise operations in Belfast.

“There are options for staff in terms of future employment within HMRC, however this involves travel to Belfast which simply isn’t an ideal situation for many people.

“It’s obviously not ideal to be seeing public sector employment leaving our borough.”

Alderman Wilson said the council had been in discussions with HMRC on the changes.

He added: “I have spoken to HMRC reps on this issue and I know that our council’s economic development department are liaising closely with local HMRC representatives with a view to providing additional support for those seeking alternative routes other than a relocation to central Belfast.

“This I understand involves important advice and information which will best inform staff of all their available options.”

An HMRC spokesperson confirmed the current state of play in a process which began three years ago.

She told Armagh I : “HMRC is transforming to create a tax authority fit for the future increasing tax revenue and improving customer service, by creating 13 new modern regional centres in locations where the majority of our staff are already based, serving every nation and region in the UK.

“We will continue to support our people in Craigavon relocating to the Belfast Regional Centre and in trying to find alternative solutions for those that can’t.

“We want to keep as many staff as possible and in 2015 our planning showed that the vast majority of our workforce will either work in a regional centre or see out their career in an existing HMRC office.”