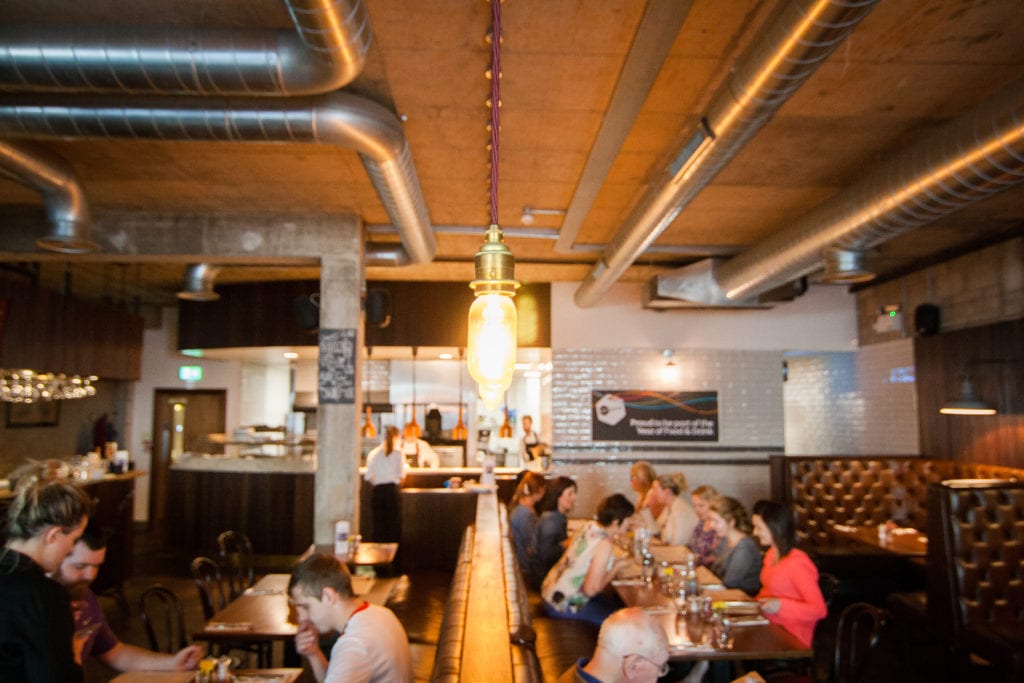 All accommodation providers in the ABC borough have been given advice and contacted in the very possible event reopening dates could be brought forward.

Hotels and guesthouses are allowed to reopen their doors for business from July 20, it was announced recently by Stormont.

But council’s head of culture, arts and tourism thinks that this might come about even sooner.

Brian Johnston was speaking at a remote meeting of council’s regeneration committee this week.

He said: “We’ve seen in the Republic that that date has been brought back to the end of June and there is the potential that that 20th of July date could be shifted in Northern Ireland as well.

“Rather than wait we have been proactively in contact with all of the accommodation providers over the past number of days to see what help and practical advice they require.”

He said he and council’s place strategic director had spoken to the chief executive of Tourism NI this week to get as close to the “hub and source of the information” as they could.

Added Mr Johnston: “There is again an inference that some of the self-catering businesses may again be able to open earlier than the 20th.”

While again there was uncertainty, he said they were talking to those accommodation providers to understand if they intended to reopen on July 20 or, if they were opening before that if allowed to do so, to find out what council could do to help.

“It’s all about practical help and those are the questions that we are being asked for,” said Mr Johnston.

The officer said his team had also been in contact with ‘non-council attraction’ owners to “see where they sit and what is their intention with reopening”.

Earlier in the evening, Sinn Fein Councillor Garath Keating called for “leeway” to be given to restaurants and cafes and the like in terms of trading outdoors.

He said council had been quick in the past to ensure they comply with all regulations but moving forward he said they had to help and be supportive of the hospitality businesses as they begin to reopen.

Ulster Unionist Councillor Sam Nicholson remarked that it was a “changing landscape” and pointed to the fact “potentially we could have restaurants and bars open in Monaghan and not Armagh”.

“That is something that we have to address, especially on a border county like ours,” he added.