Black and white TVs still in use in Co. Armagh 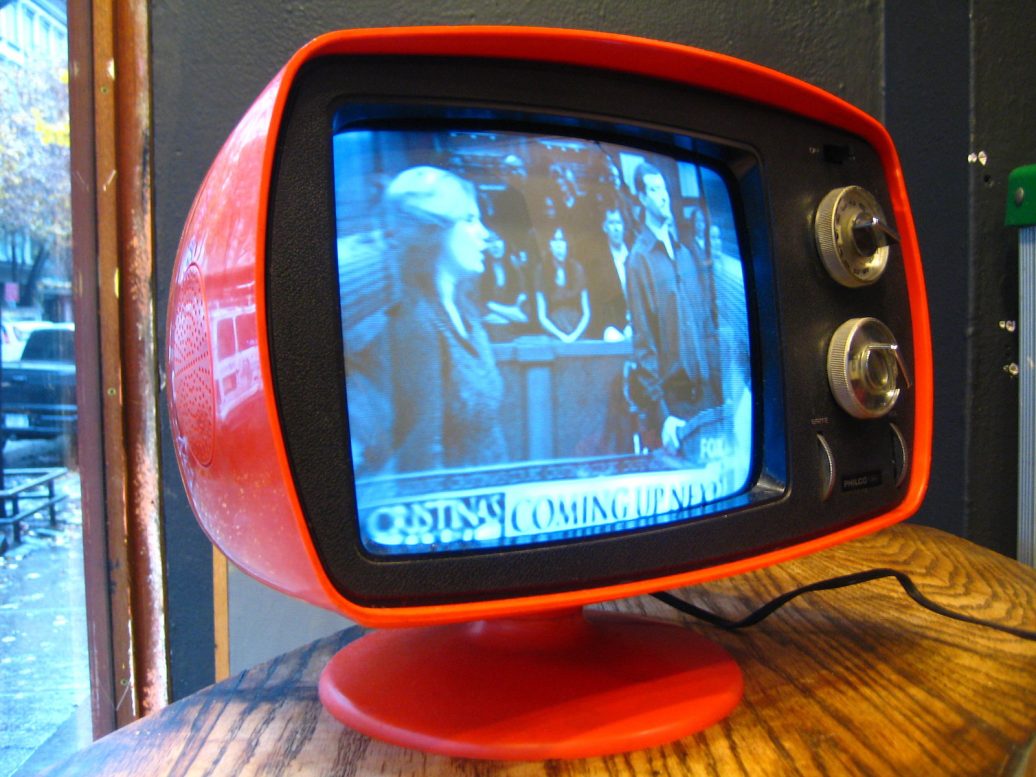 As BBC One celebrates its 50th anniversary of colour TV this week, TV Licensing has revealed that 38 households in Co Armagh are still watching TV programmes on black and white TV sets.

Four NI towns and cities feature in the top 20 list for black and white licences across the UK; Belfast placed at number seven with 79 monochrome licences, followed by Omagh in ninth place (71); Dungannon ranked sixteenth (47), while Newry placed eighteenth in the top 20 (39).

Less people are watching black and white TV in Co. Armagh, with 28 black and white licences in force in Armagh city and a further 10 registered in Craigavon and Caledon.

Across the UK the number of black and white licences has declined considerably over the years. There were 6,586 black and white TV licences in force at the end of September 2019 – a fall of 575 compared to the same time last year. In 2000 this figure stood at 212,000.

The figures show that despite the rapid growth of smart TVs, smart phones and tablets to access TV content, a surprising number of households still appear to enjoy the nostalgia of monochrome TV sets. They remain popular with collectors with vintage and portable TV sets regularly traded online.

Sinead Doyle, spokesperson for TV Licensing Northern Ireland, said: “When BBC One launched its colour TV service in November 1969, there were only three channels available. Fast forward to 2019, and more than half (53%2) of TV households have in some way an internet connection to their TV and access to hundreds of channels.

“Whilst only accounting for a very small proportion it’s interesting to know that some households still like to watch their favourite shows on a black and white telly.”

BBC One launched its full colour service on 15 November 1969. The new service was also extended to ITV, bringing them in line with BBC Two, which had been offering colour programmes – including Wimbledon, the Olympic Games and The Eurovision Song Contest – since 1967 under controller, David Attenborough.

Programmes showing in colour on the 15th included Star Trek and Dixon of Dock Green, The Harry Secombe Show and Match of the Day, plus the feature film The Prisoner of Zenda.

To find out more about milestone moments from the BBC, including the 50th anniversary of BBC One in colour, visit https://www.bbc.com/historyofthebbc/anniversaries/november/colour-television-on-bbc-one