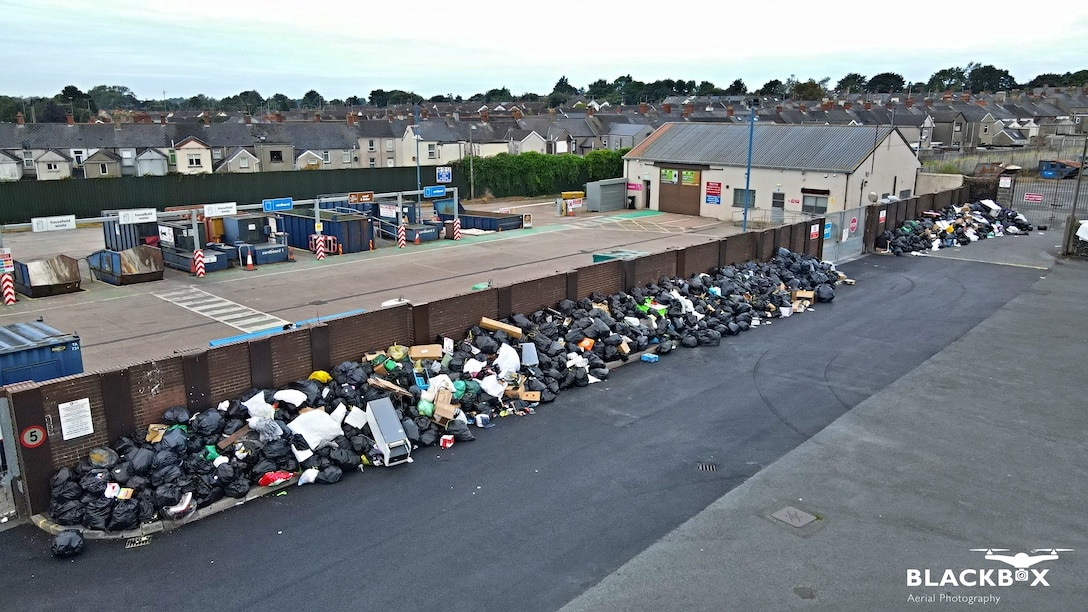 Concerns over reports that some bin men are working to “task and finish” and leaving after just a few hours work each day have been rubbished by a senior ABC Council official.

DUP Councillor Lavelle McIlwrath, during tonight’s (Monday) meeting of full council, said he was concerned about reports some bin men were only working a number of hours each day before clocking off.

The Portadown representative’s concerns were raised less than a week after a bitter dispute between union members and council came to an end.

“Over the last few days, in terms of the cleanup, many of our staff have gone over and above in their duty – it’s just to put that on record as someone who has always valued the staff and the efforts they make,” said Councillor McIlwrath.

“I suppose the one slight downside of the comments are reports that came to me over the weekend, of some of our staff – a minority of our staff who seem to be knocking off early, if that’s the right words to use.

“I’m not sure whether it’s under task and finish or what it is, but it’s certainly something that has been brought to my attention, something that I feel is very concerning and I just want to ask officers tonight to look at this. Is there an issue? Because if there is an issue, I think members and indeed, the public would be rightly outraged, if people are going home after three or four hours work.

“That’s just something that I have had over the weekend and it detracts from the brilliant work that so many of our staff have put in over this last few days, so I just want some clarity around that to make sure that what I’ve heard isn’t right and that if it is, urgent steps are taken to address that not matter.”

The Council’s interim strategic director of neighbourhood services, Jonathan Hayes, said the staff “have been extremely busy to make up a lot of ground in relation to the recent industrial action”.

He added: “I certainly can confirm staff have been working the hours that they are due to work. There’s number of matters which I can update committee on next week but for the vast majority of staff, they are all working their contracted hours.”

Alliance Peter Lavery also put on record his party’s thanks for their ongoing efforts.

“It is unfortunate that unsubstantiated remarks have been made and Councillor McIlwrath is correct, the staff have been working hard; they have been working hard to clear up the DUP’s mess that they left this council area in. In fact that mess would still be ongoing, as would the strike action, if it was up to the DUP’s councillors. I would ask them to maybe reflect on that.”

DUP Alderman Mark Baxter branded the comment by Councillor Lavery as “absolutely pathetic, childish, politically immature, [and] incorrect in the extreme. It just make him look like a fool.”