St Mary's Primary, Derrymore was one of two County Armagh schools confirmed in June last year as securing a share in a £156 million investment in the Northern Ireland schools estate 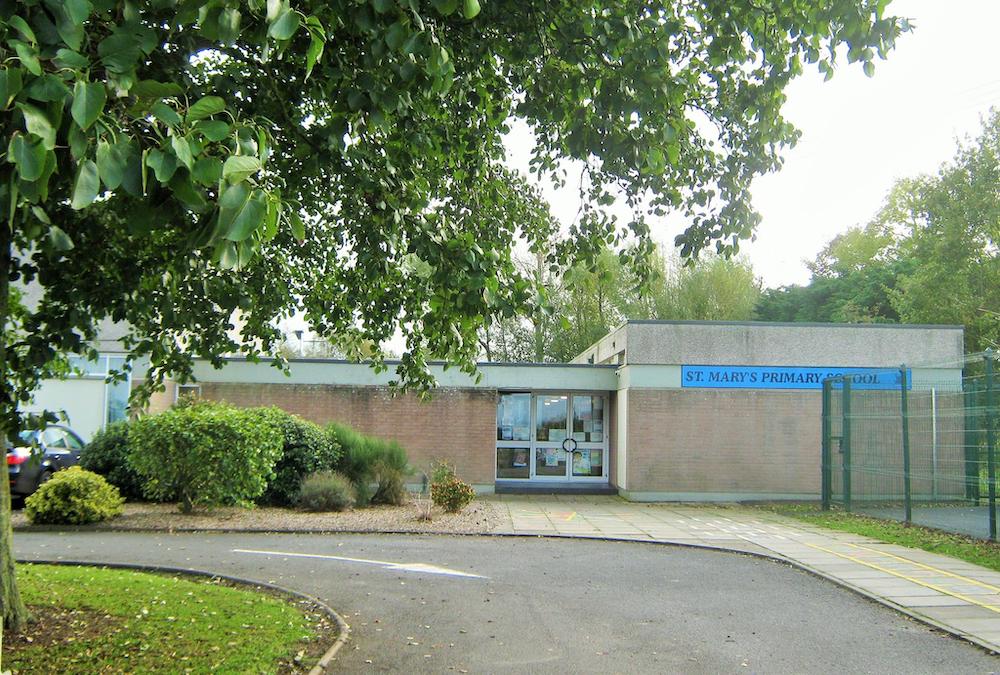 Behind-the-scenes progress is being made on plans to deliver new state-of-the-art facilities for a Craigavon primary school.

St Mary’s Primary, Derrymore was one of two County Armagh schools confirmed as securing a share in a £156 million investment in the Northern Ireland schools estate.

St Mary’s, along with Tandragee Junior High, had been chosen for “major capital investment” to “improve or replace existing accommodation”.

There has been little said in the interim over what is due to take place and at what stage the project is at.

The Minister has now responded to the SDLP representative’s question to detail what the state of play is at present.

“The project will cater for the school’s current approved enrolment of 145 pupils,” said Minister McIlveen.

“As part of the next stage in the development of this project, an Integrated Consultant Team (ICT) will be appointed.

“A procurement exercise has been undertaken and the Education Authority is currently preparing a tender report to identify the preferred bidder.

“Once appointed, the ICT will complete a technical feasibility report to enable a business case to be drafted, identifying the preferred building option for St Marys PS.”