Angie was ‘heart and soul of party’: Family stunned by fundraising response in memory of beautiful daughter and sister 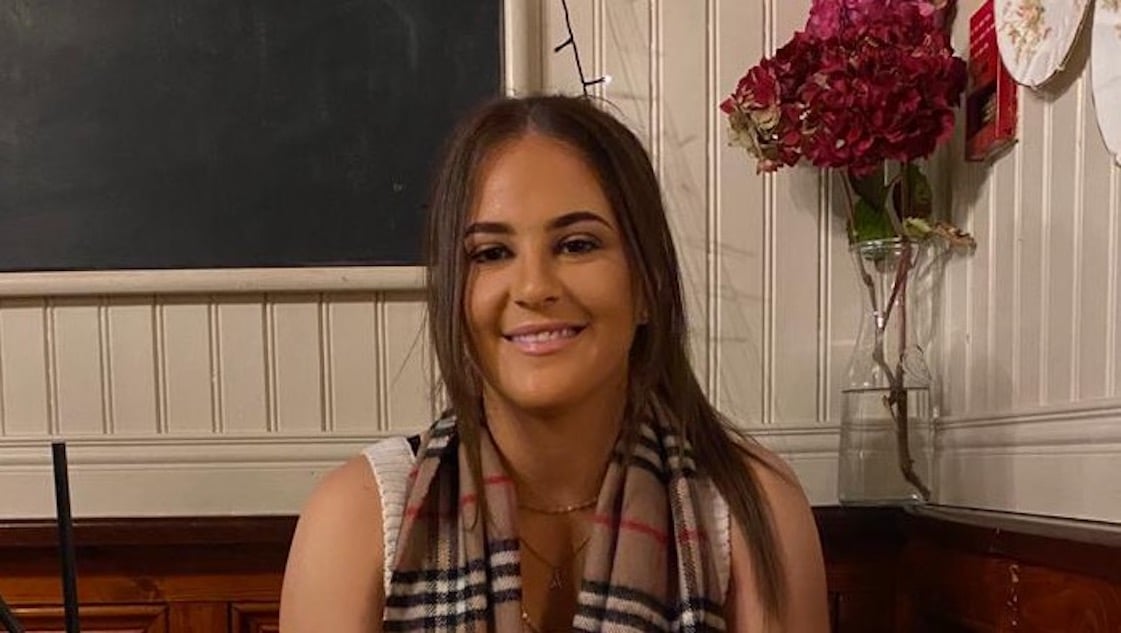 The heartbroken family of a Bleary woman who died suddenly earlier this month say they have been overwhelmed by the response to a fundraising drive set up in her memory.

Angela McKeown, who was just 23, passed away in Chelmsford, Essex on Sunday, April 11.

News of her death shocked her family, friends and community on both sides of the water.

However, the help of the Kevin Bell Repatriation Trust (KBRT) proved invaluable to the grieving McKeown family.

Older sister Naomi, speaking to Armagh I, said her family will be “forever grateful” to them.

“We’re still in shock, it still doesn’t feel real. We got the news on Sunday that Angie had passed,” Naomi explained. “We didn’t know what to do, but it was then my older sister Patrice who decided to phone the KBRT – later on Sunday evening – and straight away with them there was no bother.

“It was just a simple yes, they took Angie’s details, where she’d be and they just said, as soon as they had more information to phone them again.

“Patrice just kept in contact with them over the next few days and as soon as she was able to be released from the coroner’s, straight away they were on the ball; they kept us up-to-date the whole time. They actually took her straight from the port right up home. They went above and beyond for us.”

Naomi says it was a “real comfort” to know Angie was being taken care of.

“Where would you even begin? If the KBRT hadn’t have got involved she probably still wouldn’t be home with us. You wouldn’t even know where to go to for that contact. They took everything out of your hands – we had nothing to do, they were fantastic.”

The McKeown family were keen to repay their efforts and after raising money at Angie’s wake, they decided to create an online fundraiser, which has seen a phenomenal response in little over 24 hours, with £12,000 raised already.

Through the wake alone – coupled with donations left at Jack McLearnon & Son Funeral Directors – the family have managed to raise a further £6,000.

“Honestly, the KBRT is amazing and we plan to do a lot more for them; you just cannot thank them enough for what they did for us.

“We will be forever grateful to them, and to know that they too were in that boat themselves at one stage and understand how a family will feel is absolutely amazing, to ask nothing of you too. We are absolutely overwhelmed at the generosity of everybody.”

Naomi described Angie as “the life and soul of the party, who loved animals so much”.

“She actually worked in at Lurgan Veterinary Clinic on the Banbridge Road part-time when she came home. She was animal mad,” she added.

“The fundraising total is testament to the love people had for her. It’s the thing that has kept us going, just every time we go on, it’s going up – not just in the hundreds – but thousands.

“That has given us a little lift, if you can say that.

To donate to the JustGiving page, please follow this link.