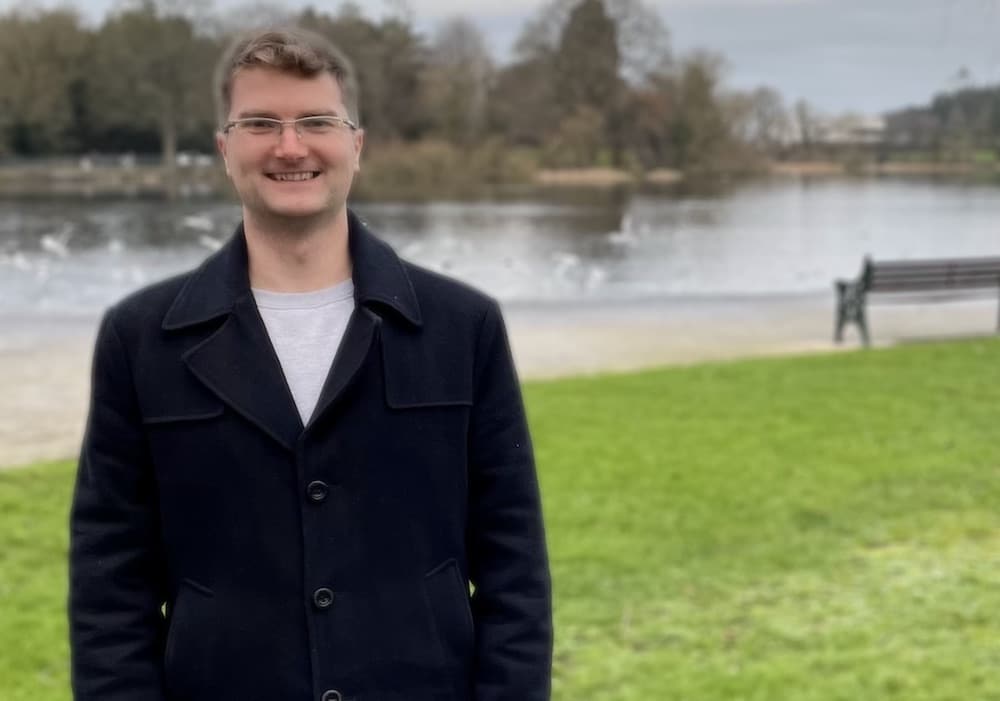 An Alliance Party councillor has been accused of “attempting to be divisive” and “trying to find a degree of relevance” within his own party at a meeting of Armagh City, Banbridge and Craigavon Borough Council.

The comments were made following Councillor Peter Lavery’s efforts to ask the council to write to Belfast City Council to obtain the terms of reference for its languages working group.

Speaking at the monthly meeting on Monday, April 28, Cllr Lavery asked the council to obtain Belfast City Council’s terms of reference so that Council could help “improve the visibility of minority languages across the borough whether it be Irish, Ulster Scots, sign language or other minority languages”.

Having listened to the request, Council’s Lord Mayor, Alderman Glenn Barr said he was in agreement with Cllr McClelland that this item has previously created “tension” on the floor of the chamber and should therefore be discussed in a behind closed doors environment.

“I am going to make a proposal that this issue goes to the emerging issues working group,” said the Lord Mayor.

“Equally, I would also like a review of any other business so that it comes into line with our standing orders. This will mean items that are perceived as contentious are not brought forward in this way as there are other mechanisms that should be used for proposal such as this, like notices of motion.”

Councillor Tim McClelland quipped that the Alliance Party and Cllr Lavery were “doing their best to be divisive” and seconded the Lord Mayor’s proposal.

Councillor Brian Pope seconded Cllr Lavery’s proposal before Cllr Lavery addressed some of the comments made by the Lord Mayor that he believes are “quite frankly non-factual”.

“I can recall when this issue was previously raised as an item of any other business by myself in a council meeting,” he said.

“Having looked at the minutes, there was not much debate on the issue at all, never mind an extremely divisive debate.

“It was seconded and went to a vote. I do not understand why the DUP and UUP voted it down on that occasion and I am still unsure as to why it is being opposed on this occasion.

“A couple of other options were mentioned by yourself and Cllr McClelland, like emerging issues and party leaders working groups but those are not decision making bodies.”

He continued: “All I am asking for is that we get some information so that it can be discussed with all the facts on the table at the appropriate committee.

“This will allow people to voice their views and we will take it from there. I am happy to listen to all voices on this but I am not happy for voices to be silenced on this issue and have this matter pushed in to behind closed doors meetings. The only reason to do so is to stymie the issue rather than move it forward.

“I am disappointed at this turn of events and ask that we write a letter. Cllr McClelland did something similar at the last council meeting with regards to rural gritting issues and it was unanimously supported.

“We were all happy to support Cllr McClelland and I am not sure why there is an absolute refusal to countenance writing this letter, it is extremely disappointing.”

Councillor Darry Causby noted that the gritting of rural roads is an important safety and well being issue not comparable to the “advancement of a political agenda by the Alliance Party” and accused Cllr Lavery of “trying to find a degree of relevance” within his own party.

“Cllr Lavery is obviously trying to find a degree of relevance in the party, given that he is no longer the golden child in Upper Bann,” said Cllr Causby.

“That is a position that has been handed to Cllr Tennyson, who is clearly away canvassing or putting up election posters at this point in time. Cllr Lavery has been left to try and scrape the bottom of the barrel, to jump on another bandwagon, in advance of an Assembly election.

“We have many other issues that have been talked tonight one of which is the challenges we face as a council in delivering a very basic service and the last thing we need to be doing is adding divisive topics to the agenda.

“However, it seems Cllr Lavery is not content to be left out of the limelight or in the wake of his colleague’s rise to stardom and has to try and find relevance and we are not buying it here this evening.”

The Lord Mayor then took a vote on his proposal for the matter to be discussed behind closed doors and Council’s any other business to be reviewed.