ABC Council spend in excess of £500,000 on mileage – highest in Northern Ireland

Council put it down to "large rural geographical area" 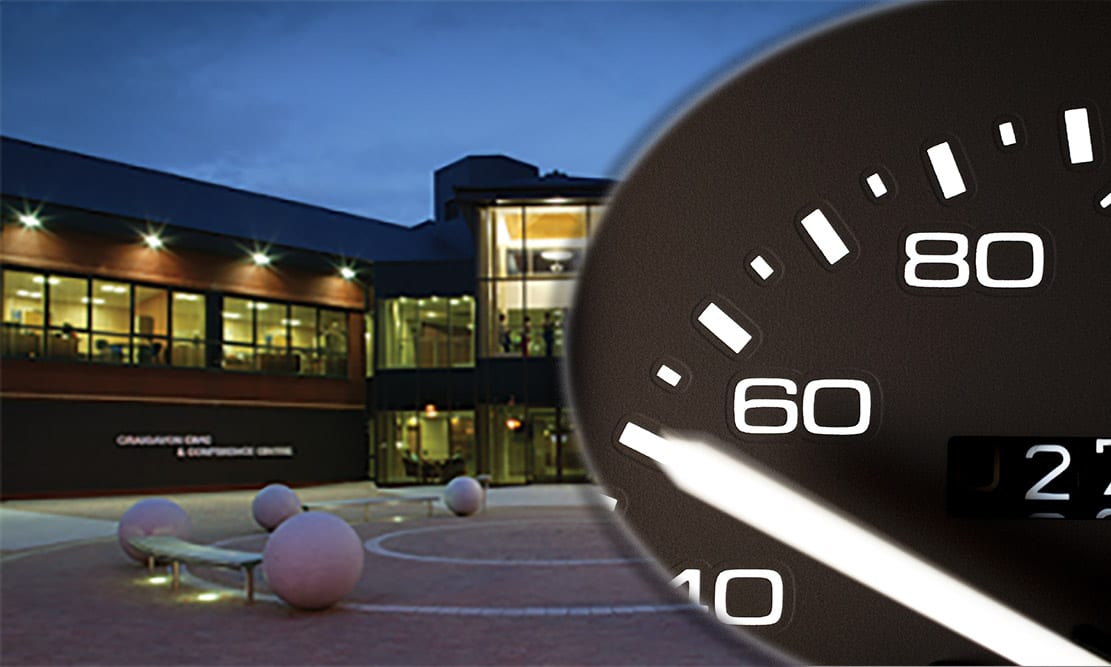 Armagh, Banbridge and Craigavon Borough Council paid out close to £600,000 in staff mileage payments – more than any other local authority in Northern Ireland.

Research published by the TaxPayers’ Alliance reveals that the Council is paying a higher mileage rate to staff than that recommended by the Government.

Five years ago HM Revenue and Customs set the approved mileage rate for cars and vans owned by employees and used for business journeys at 45p per mile for the first 10,000 miles.

And the Department for Communities and Local Government advised councils in England to stop paying above this approved rate.

However, the ABC Council, along with at least eight other local authorities, are paying employees a casual rate of up to 65p per mile – 20p per mile or 45% above the recommended rate.

TaxPayers’ Alliance chief executive John O’Connell said that despite high fuel prices and vehicle excise duty, there was “no excuse for councils to pay more than HMRC’s approved rate for mileage”.

He added: “It’s simply not credible for local authorities to plead poverty and raise council tax while paying over the odds for basic expenses, especially when the Government has been telling them to rein in these payments for the past five years.

“Councils must continue to root out wasteful spending like this so that they can deliver tax cuts for hard-pressed residents.”

When you find out some council employees are getting paid 65p per mile in mileage allowances and the HMRC approved amount is 45p.. pic.twitter.com/lzPlzOSSiQ

A spokesperson for Armagh City, Banbridge and Craigavon Borough Council said: “The car allowance rate for all councils is agreed by the National Joint Committee (NJC) for Local Government Services which was last reviewed in April 2010.

“As the second largest council in Northern Ireland, Armagh City, Banbridge and Craigavon Borough Council is made up of three former councils, which has a large rural geographical area with local services delivered across the borough.”

No figures were available for Causeway Coast and Glens or Mid and East Antrim Borough Councils.