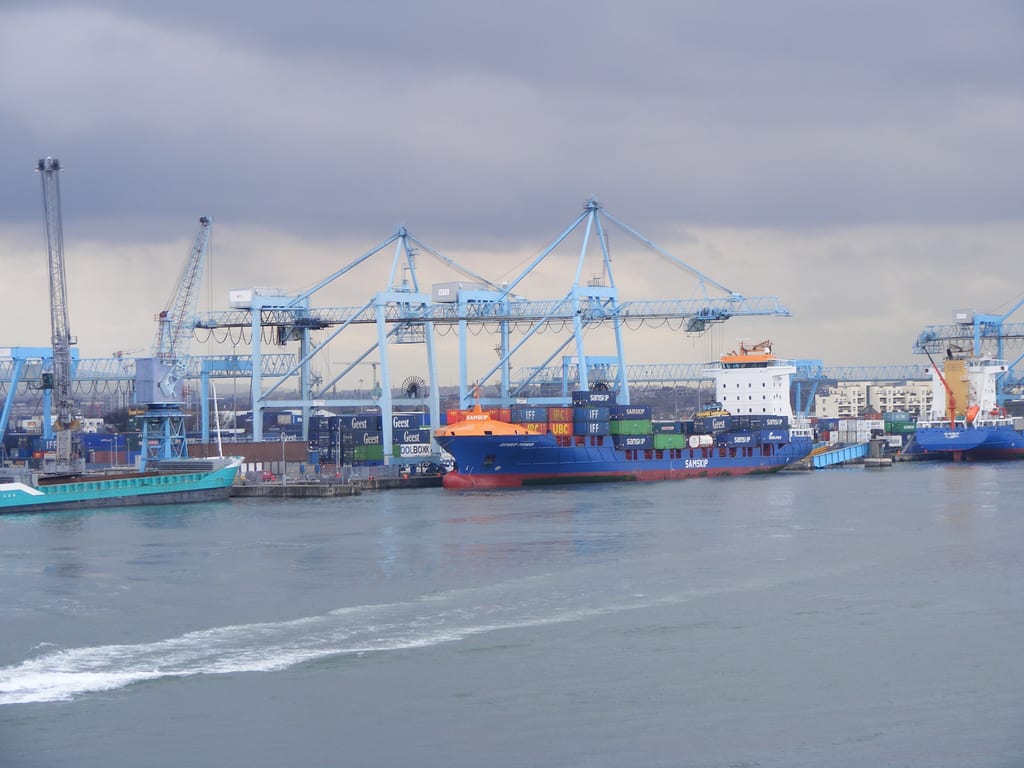 A south Armagh man has been charged following the seizure of drugs at Dublin Port on Saturday.

Over €1 million worth of cocaine were seized.

Appearing at court in Dublin yesterday, (Monday), was Maurice McCreesh, of Main Street in Forkhill.

The court heard that the defendant made no reply when charged.

The 37-year-old was remanded in custody and is due to appear again on September 18.