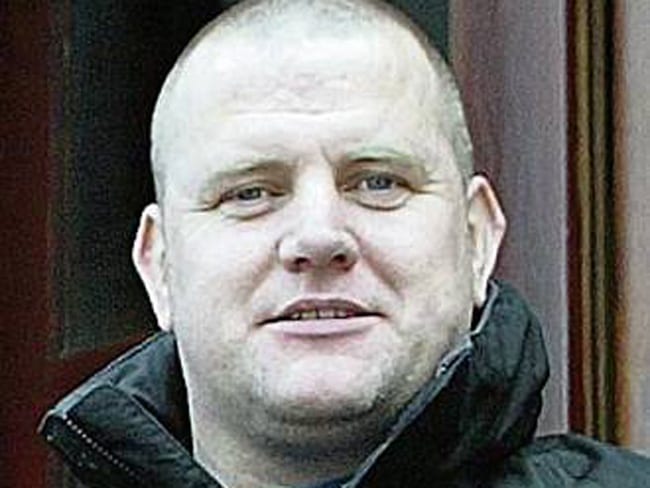 A 44-year-old county Armagh man has been arrested in connection with the murder of a prominent dissident republican in Belfast last year.

The BBC reports that Tommy Crossan was shot dead at a fuel depot off the Springfield Road in April 2014.

Mr Crossan, 43, was once a senior figure in the Continuity IRA.

The man was arrested in Armagh on Wednesday morning. This is the latest in a series of arrests, however, no-one has ever been charged with Mr Crossan’s murder.

PSNI Detective Chief Inspector John McVea said the man was detained in the Armagh area on Wednesday and has been taken to Antrim Serious Crime Suite for questioning.