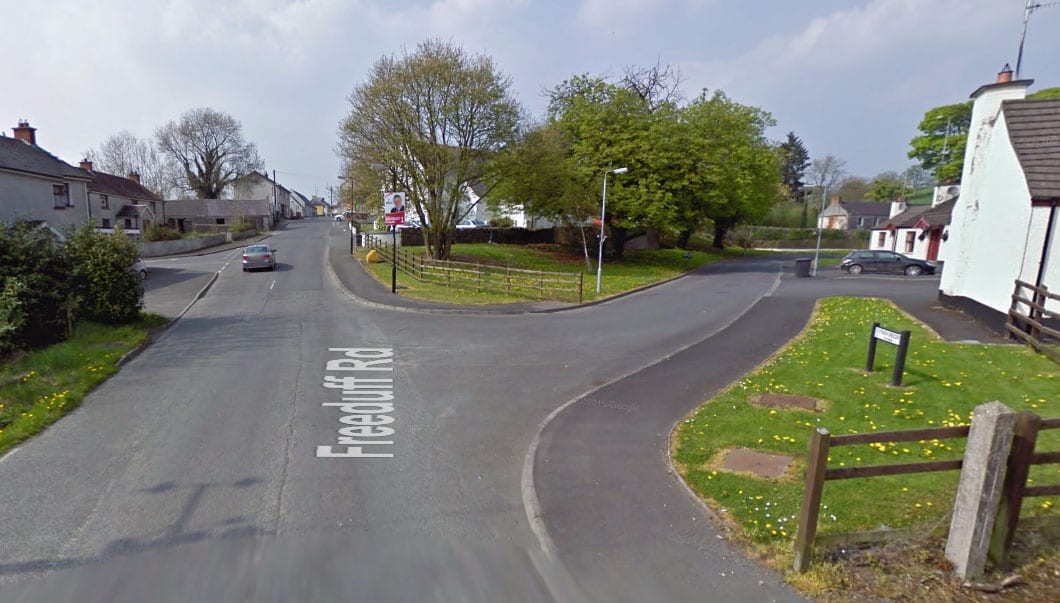 A family home was targeted in a “disgraceful” petrol bomb attack over the weekend.

The incident happened in Cullyhanna on Saturday night.

Councillor Barra Ó Muiri has hit out at those responsible for the attack.

“I totally condemn this disgraceful attack on a family home in Cullyhanna over the weekend,” he said. A petrol bomb was thrown at a family home in Cullyhanna, south Armagh

“I would have thought that the dark days of intimidation and harassment were in the past.  Thankfully the community have expressed their total outrage at this activity and I have been inundated with calls from neighbours disgusted at this attack.

“A family has been left badly shaken, confused and annoyed by this incident and I would urge all residents to remain vigilant in protecting their homes.

“As a community we must make it clear to people that this type of behaviour is utterly unacceptable, will not be tolerated and I’d encourage anyone with any information to contact the PSNI.”