County Armagh filmmaker to showcase at the White House 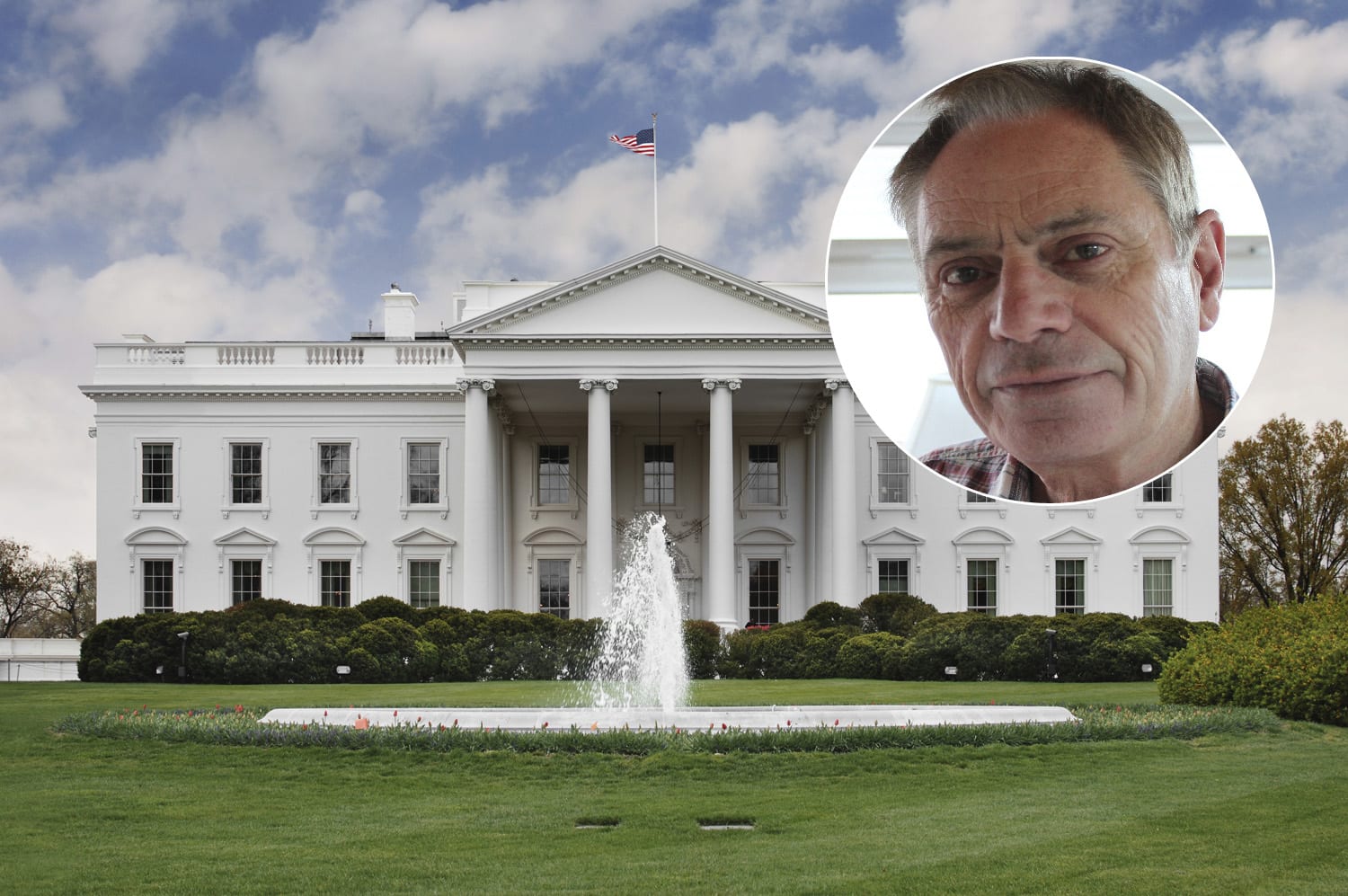 A former county Armagh teacher turned film-maker will have the chance to show his film at the White House this week.

Paul Moorehead, from Portadown, has been invited to show his film Ticking the Box at the President’s Inter-faith and Community Service Challenge National Gathering.

The film was made for American higher education.

“We make films about community and faith and education, so in terms of where we’re going to, I suppose this is as high as we can get,” Mr Moorhead told the BBC. Paul Moorhead will be at the White House this week

“I’ll be making two visits to the White House, one a kind of meet and greet thing and the second will be to talk about the work I’m doing here in Northern Ireland.”

Mr Moorhead began making films when he was a teacher at Lurgan Junior High School.

He said: “We started broadcasting on the internet and then we started to go out and do outside broadcasts.”

He added: “We made a film two years ago [A Step Too Far] that won the Chicago Peace on Earth film festival – best feature documentary.

“We brought that back and that is being used here between inter-faith groups.

“Because things are so difficult here, if you make a film elsewhere and sort of relate it to here, it can make a difference.”

Find out more by visiting www.ljhstv.com