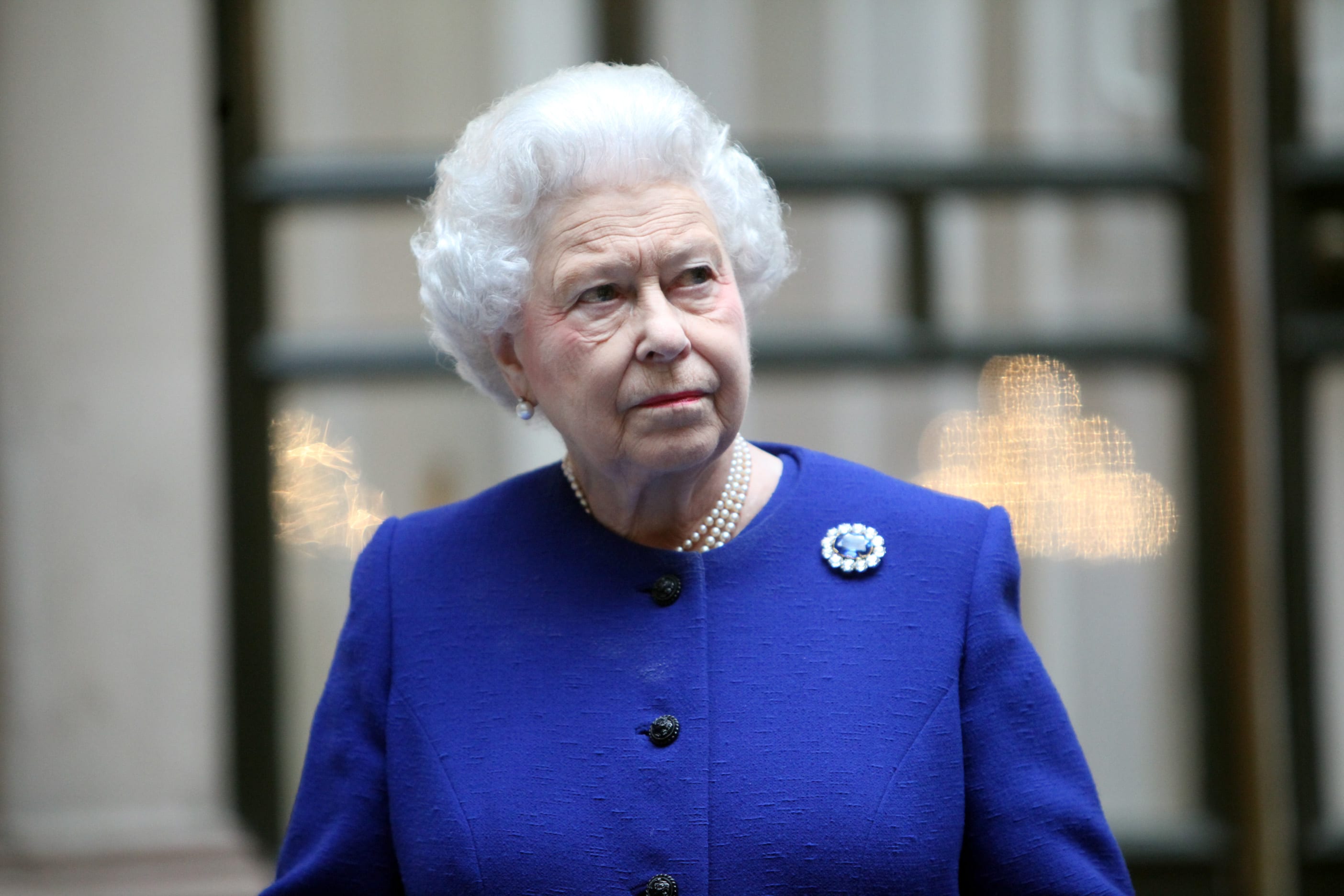 Three fun days are to be held across the borough as part of celebrations locally to mark the Queen’s 90th birthday.

These will be part of a series of events which will be staged after the passing of a DUP notice of motion at a meeting of Armagh City, Banbridge and Craigavon Borough Council on Monday night.

The three fun days are due to be held on June 11 – the date of the Monarch’s official birthday.

An open air celebratory concert will also be held that evening at Lurgan Park.

Meanwhile, on the evening of April 21 – the actual birthday of Queen Elizabeth II – a beacon lighting and tree planting ceremony will take place.

The council has also agreed to purchase three prints of the official Royal birthday commissioned portrait.

These will then be displayed in the three main civic buildings in the borough – the Palace in Armagh, Craigavon Civic Centre and Banbridge Town Hall. The portraits would serve as a “lasting reminder of this significant milestone”.

The notion of motion was proposed by DUP Councillor Mark Baxter, seconded by Cllr Margaret Tinsley and signed by 10 more councillors of the party grouping on council.

Cllr Baxter said: “Queen Elizabeth II will celebrate 90th birthday this year. She has given us over 60 years, therefore I think it’s only right and proper that we as a City and Borough council that as an entity hold Royal Charters from the queen and royal household itself mark this occasion in a way that is fitting and dignified and help bolster relationships in an inclusive manner throughout this area.

“To that end I along with colleagues have brought this motion to members tonight.

“The Queen’s 90th birthday is a truly national event and provides a great chance for all of us to reflect on the extraordinary service her Majesty has given this country for more than sixdecades.

“I want to encourage all councils to once again get behind local people’s plans to bring out the bunting by blowing away bureaucracy barriers that could stop anyone celebrating.”

The motion passed with 24 votes for with 13 against.