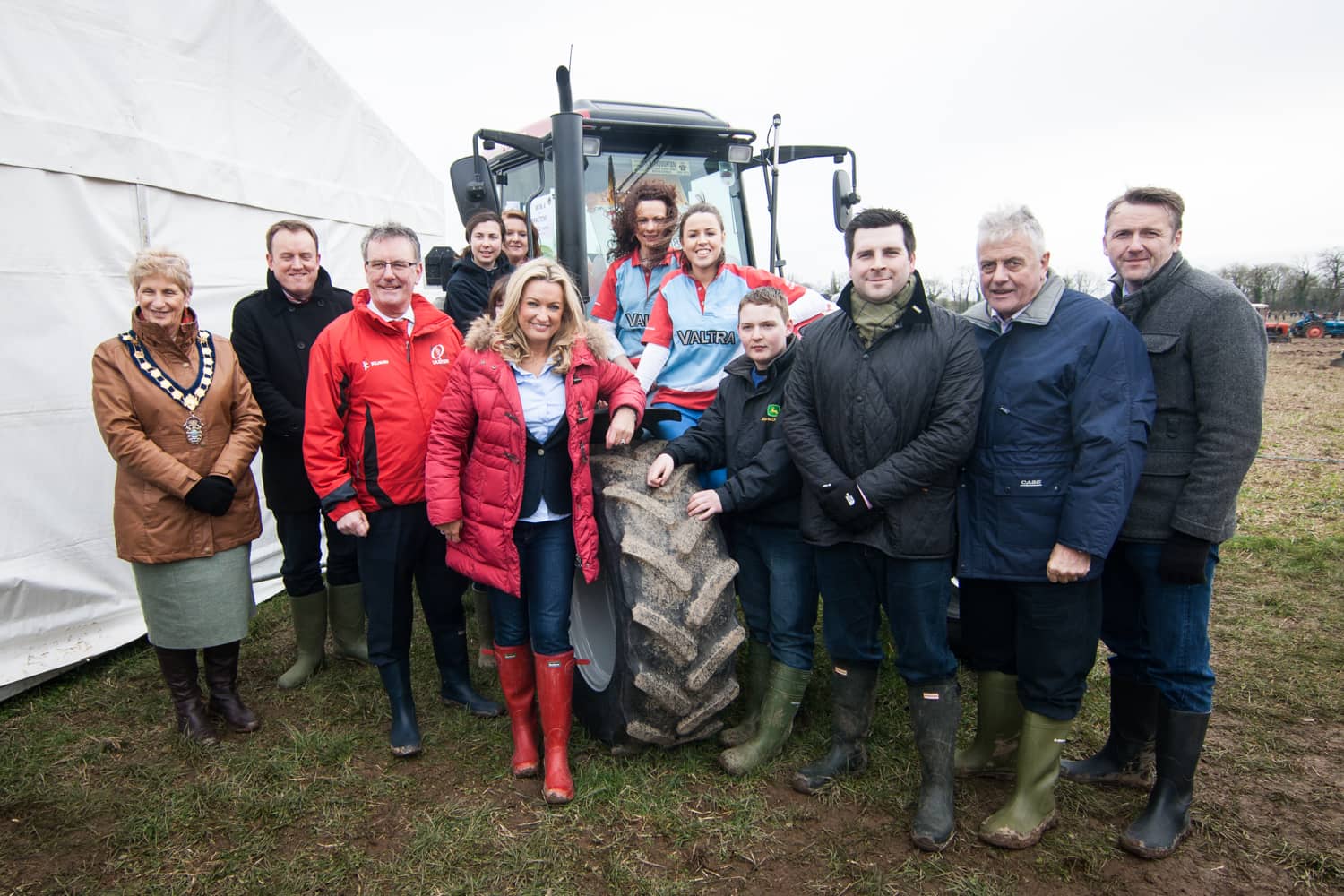 Armagh Council has agreed to aware an additional £3,000 in funding towards the annual Mullahead Ploughing Match in 2015.

Speaking at a recent committee meeting, DUP Cllr Gareth Wilson said this was a very large and successful event.

He highlighted that the venue was situated where Armagh, Banbridge and Craigavon Councils met. He felt that it would be “churlish for this council not to give further support to the event if the other two councils did”.

Ulster Unionist Cllr Jim Speers highlighted that this was one of the longest running international events in this community.

People from all over the world made a special effort to attend the event, some bringing tractors and horses along, he pointed out.

Cllr Speers said he had recently spoken to a man from Germany who attended the event every year.

He said he was aware that budgets were tight but, given that the event was in such a central location and that the other two councils were supportive, he advised that he would have great difficulty with Armagh Council not supporting the event.

Sinn Fein Cllr Mary Doyle asked why the event needed further sponsorship if it was so successful.

The Community and Economic Development Manager advised there had been an increase in the costs for the ploughing match, but Cllr Doyle  enquired if the organisers would look elsewhere for funding.

The Economic Development Manager explained that the society was one of the most proactive groups he worked with, adding that they were exploring further funding options with the Heritage Lottery Fund.

Councillor Doyle then asked why a further £3000 was required and was told that the group had employed VentureI, which had carried out a significant amount of work “at risk”, including community surveys.

It was agreed then that Mullahead and District Ploughing Society be awarded a further £2000 towards the 2015 event, with a further £1000 towards a ‘State of Readiness’ proposal.