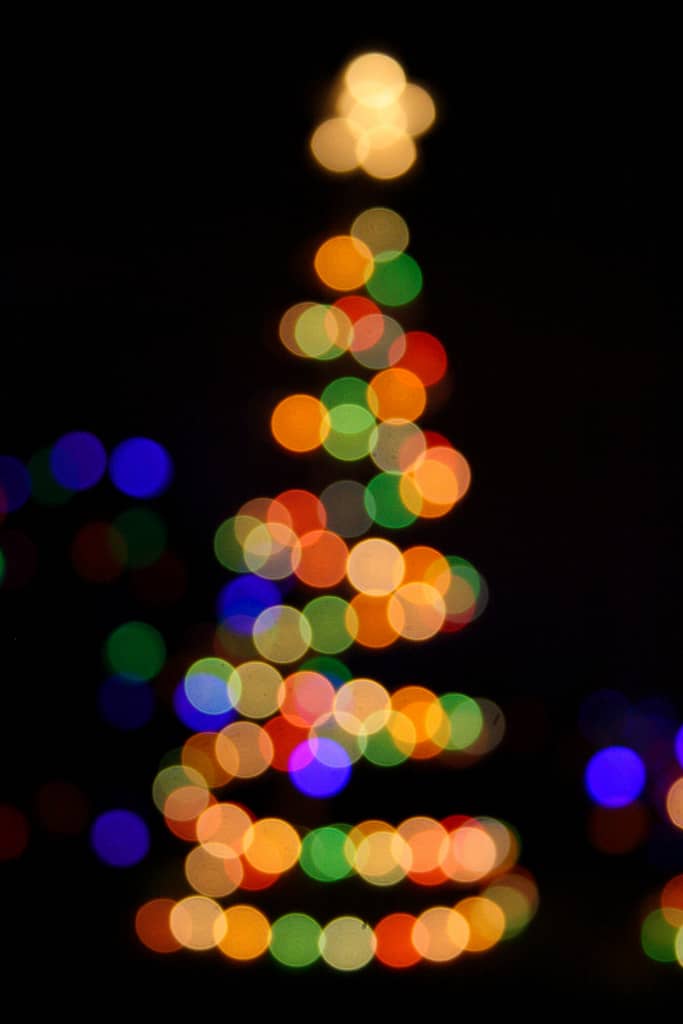 A host of towns and villages across the borough faced losing out on money to host Christmas tree lights switch-on events after failing to submit funding bids.

But Armagh City, Banbridge and Craigavon Borough Council has now decided to operate a ‘closed call’ for applications.

A small number of groups were identified who would have received financial assistance towards Christmas switch-on events from the three previous councils of Armagh, Banbridge and Craigavon before their amalgamation this year.

They had not submitted an application under the first call of the new council’s financial assistance policy to host these events this year.

That first call covered events to be run between April and December this year but, due to the tight turn-round, a small number of groups – who traditionally would have received money for the Christmas lights events in their town or village – never applied.

Among those not getting in on time were Tandragee, Richhill, Keady, Tynan, Markethill, Killylea, Lislea, Redrock, Hamiltonsbawn, Middletown, Dromore, Maralin, Donacloney, Moneyslane and Annaclone.

The second call of the financial assistance policy, which is due in October, will not be processed before the switch-on events take place.

The council has decided to help those who missed out by issuing a closed call for applications to fund them.

But it will only be issued to those groups who would normally have received funding from the legacy councils but did not make it in time for the first call.

In addition, any cash awards will be assessed under the ‘transitional arrangements’, meaning they would only receive a maximum of 80% of what they would normally have been given.