Condemnation as roaming charges look set to remain ‘extortionate’ until 2017 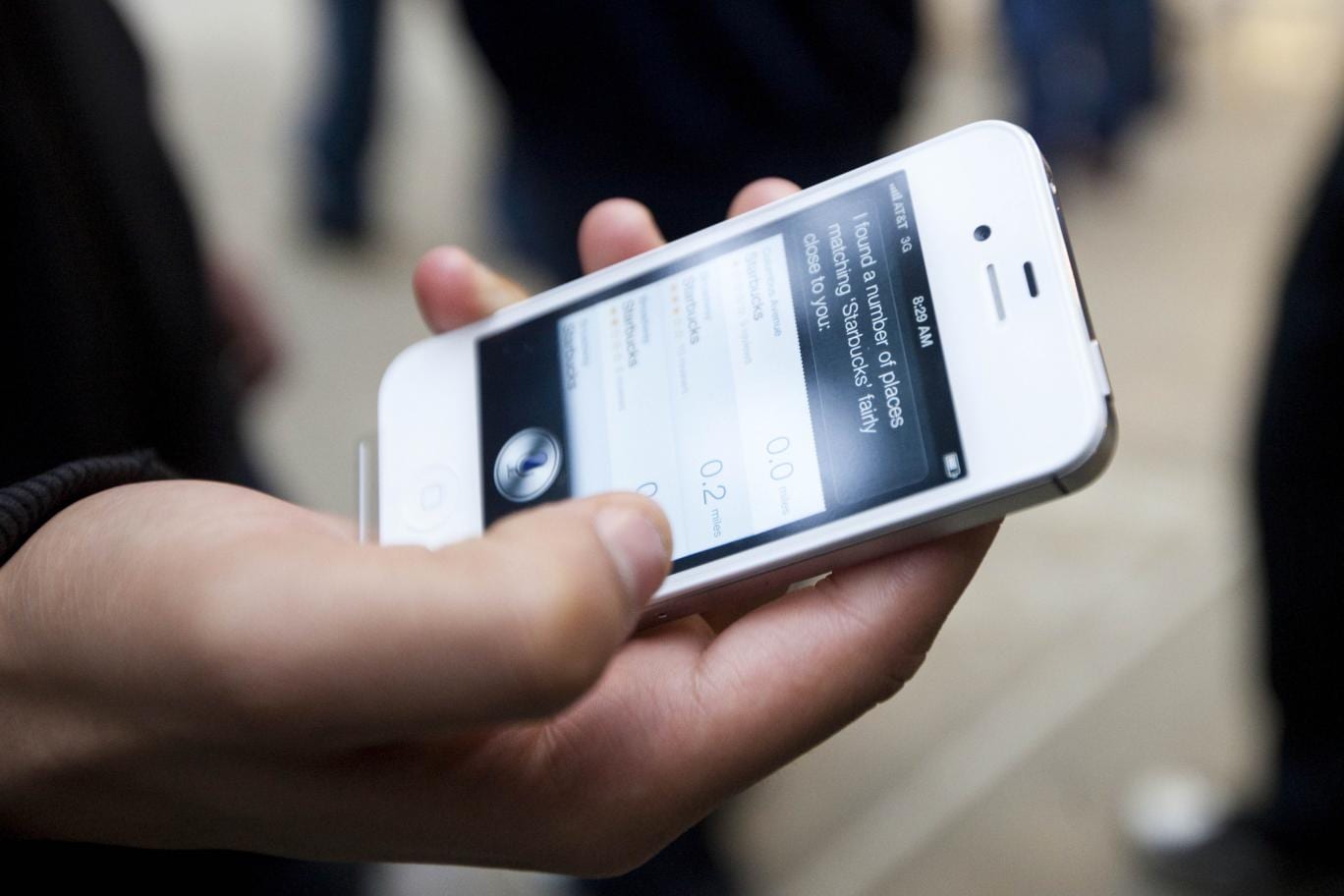 Plans by the European Council to maintain “extortionate” roaming charges have been condemned by a county Armagh MLA.

Cathal Boylan says people living on the border know all too well the “annoyance, inconvenience and expense caused by these extortionate roaming charges”.

He said: “Mobile phones are a fact of life today. We need them for work, to keep in contact with friends and family and for emergencies.  It’s simply unacceptable that people are being punished for using what amounts to a basic necessity just because of where they live.

“While I’m delighted to hear that these charges have finally been abolished by the EU it was a bitter, needless and nasty parting shot to people living on the border for the European Council to overrule the democratic decision taken by the EU parliament and delay the scrapping of these charges until mid-2017.

“The council is made up of heads of government for each of the member countries so it’s certainly illustrative of their attitudes to those living on the border that neither the southern or British governments voiced their concerns over this.

“Let me be absolutely clear on this, there is no justification for delaying the abolition of these charges and this decision was taken purely so that huge companies could continue to squeeze big fat profits out of hard pressed consumers.”

Meanwhile Sinn Féin MEP Martina Anderson, who voted for the abolition of the charges by the end of 2015, has expressed frustration at the postponement until June 2017.

Speaking from Strasbourg, Ms Anderson said: “Roaming charges are a thorn in the side of the thousands of individuals living along the border corridor and who commute across the border to work.

“The abolition of these charges is something Sinn Féin has been campaigning for for over ten years and we were hopeful that they would be finally eliminated this December.

“Whilst we welcome the commitment that the charges will be removed eventually, it is regrettable that they will continue until June 2017.

“For those commuting regularly across the border, this results in a further penalty of an increased phone bill. It is also places a barrier for start-ups and cross border co-operation.

“I, along with my Sinn Féin, colleagues will continue to work by whatever means possible to secure the earliest possible abolition of roaming charges and ensure border areas are no longer penalised.”