Concern over Clady school closure is ‘not a political campaign’ 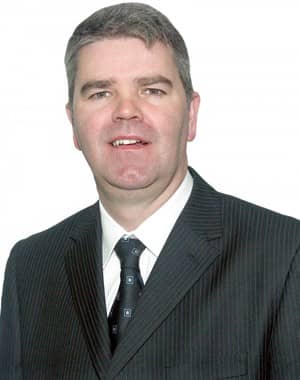 THIS week it was announced that St Michael’s Primary School in Clady will be closed  following a report from the Education and Library Boards and one local MLA has stressed that this issue should not be manipulated for political gains.

Sinn Fein MLA Cathal Boylan has stressed that “any politician seeking to make political gain from this issue should cease from doing so simply because the issue is so important to local families”.

Mr Boylan said: “My sole concern is insuring that our children receive the best possible education available to them.”

He added: “I contacted the principle of St Michael’s after concerns were raised by residents that it could be one of the schools to close.

“The possibility of St Michael’s closure has materialised because of a proposal which came forward from the SELB and CCMS. A formal consultation is now open so this will give the SELB and CCMS the chance to explain why they brought the proposal forward to close the school, more importantly it gives the residents and parents of the area a chance to express their views on the potential closure before they go to the Minister for decision making.

“Parents of the school children in Clady have arranged a meeting this Monday night which will allow everyone to voice their concerns and opinions about the future of St Michael’s.