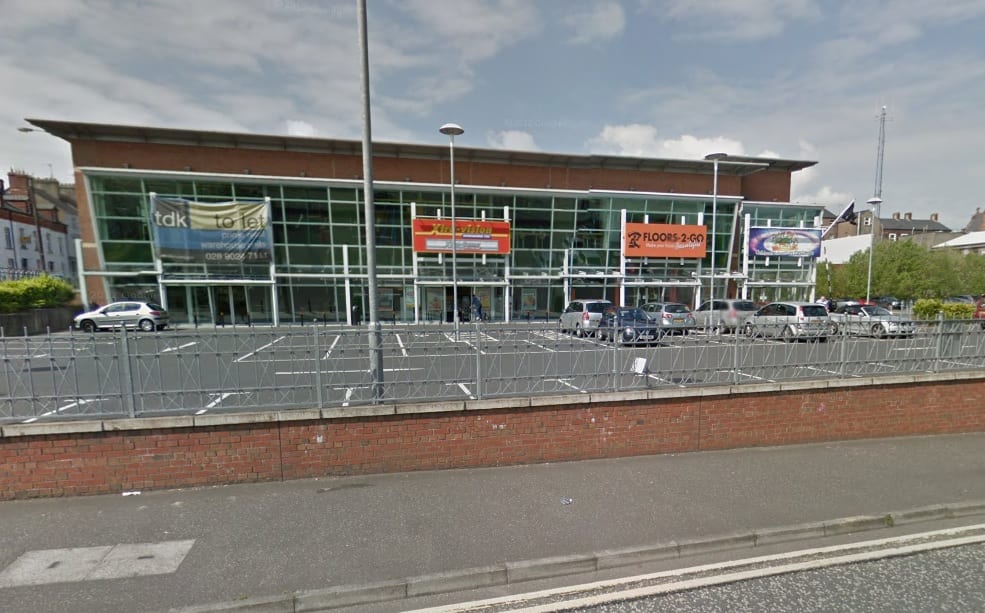 A County Armagh retail park is up for sale, with offers being invited in excess of half a million pounds.

The Meadows Retail Park, adjacent to the Meadows Shopping Centre in Portadown, has today (Tuesday) been put on the market by TDK Property.

Meanwhile, the High Street Mall in Portadown remains on the market too, while, in Armagh, the former Tesco site, now known as the Railway Retail Park, also remains vacant.

There, the development, made up of four units and a drive-thru at Alexander Road, remains ‘to let’.

The retail park had previously housed a local Xtra Vision store which has since closed. Today only two out of the four units are presently in use – the first floor outlet is home to Playtime NI Ltd, while a Drop-Inn Ministries charity shop is located on the ground floor.

One of the other two ground floor units is currently under offer to an orthodontic practice and planning approval was given for a change of use in January past.

The development is adjacent to the Meadows Shopping Centre, which is anchored by a 68,000 sq ft Tesco store, but the remainder of the centre is currently experiencing very high vacancy rates.

Beside the Meadows Retail Park, another development site has also gone on the market today for £150,000.

The 0.64 acre site, currently being used for car parking, has previously had planning approval given for 86 apartments and five retail units.