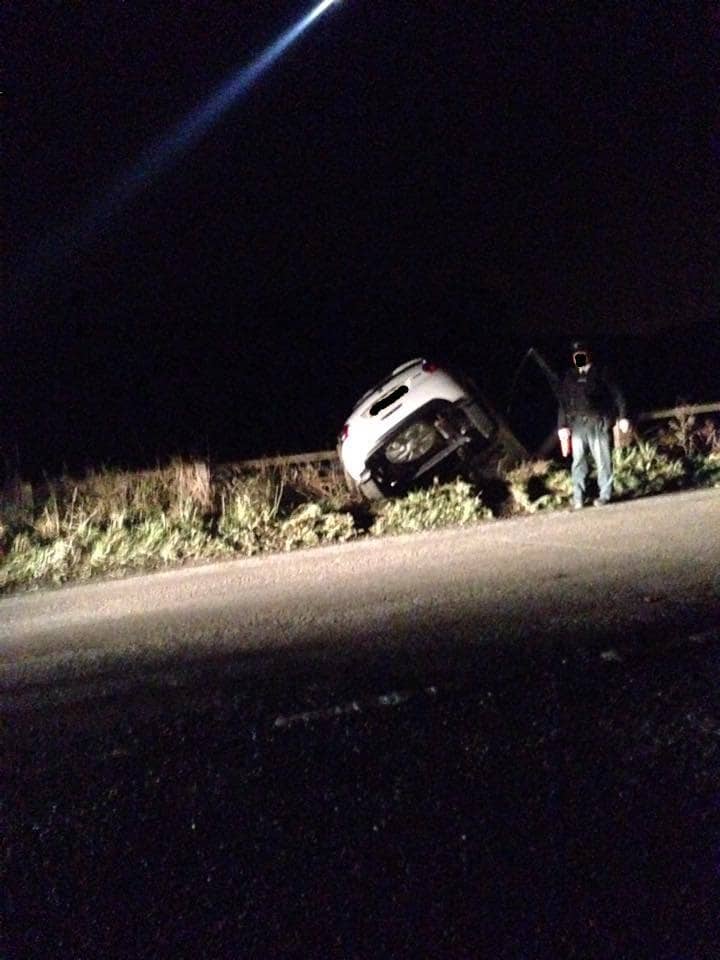 A 22 year old male and a 23 year old female have been arrested on suspicion of a number of offences including aggravated vehicle taking following a road traffic collision on the Drumilly Road in Armagh yesterday afternoon, Monday, November 24.

Shortly before 4.30pm it was reported that a Peugeot 208 car had been hijacked in the Talbot Street area of Belfast.

A woman aged in her 30’s was getting into her car when two males and a female, carrying Stanley knives, threatened her and stole her car. The woman was not injured but left badly shaken by her ordeal.

Shortly after 6pm it was reported that the car had been involved in a single vehicle road traffic collision on the Drumilly Road between Portadown and Armagh.

The male and female were arrested and remain in custody assisting police with their enquiries.

Detective Chief Inspector Gary Reid appealed for anyone with any information about these incidents to contact CID at Musgrave Police Station on the non-emergency number 101. Information can also be passed anonymously to the independent charity, Crimestoppers on 0800 555 111.