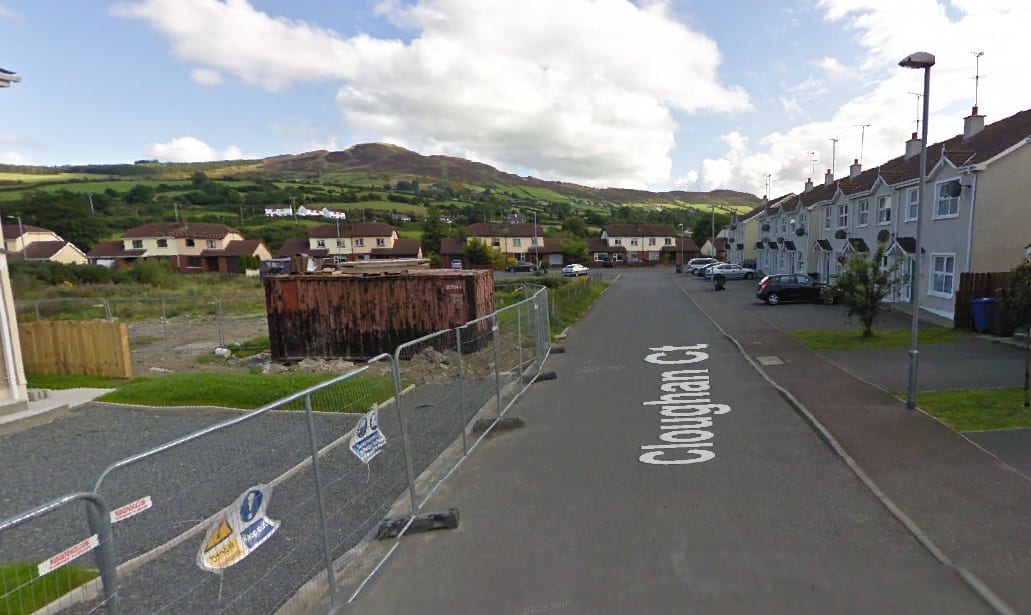 Residents of an estate in Camlough, county Armagh are seeking action from Roads Service for safety work to be done.

And Sinn Féin councillor Roisin Mulgrew has stated that she shares the concerns of those residents living at Cloughan Court in relation to the length of time it has been taking to get the Housing Development adopted by Roads Service.

Cllr Mulgrew said: “Last year Cloughan Court residents were informed that the street lights and footpaths in their development would be adopted by roads and that the necessary repairs and upgrades carried out. This has not yet happened leaving the area in continued darkness.

“The Departments when contacted have confirmed that they have yet to complete the lists of works. It is vital that Cloughan Court residents get this work completed as soon as practically possible.”