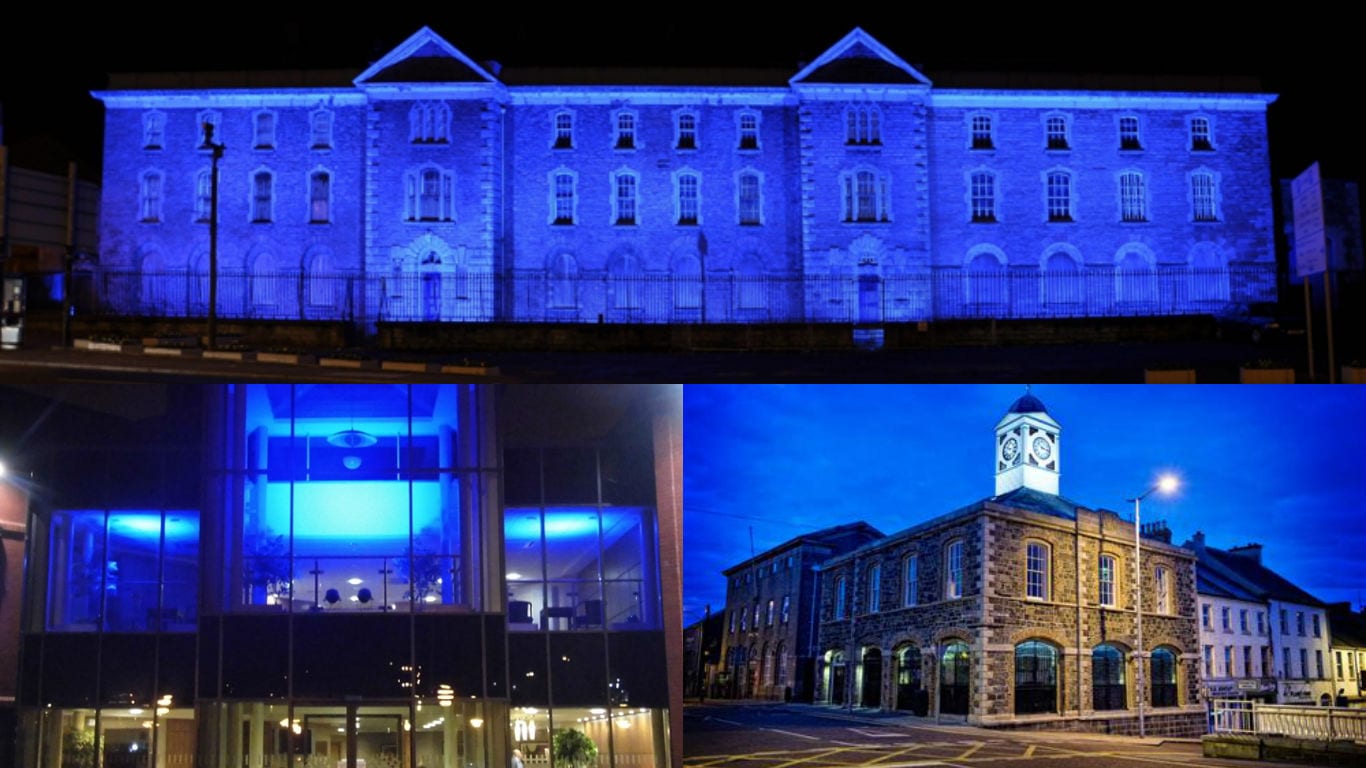 Buildings across the borough are to be lit up in blue this coming weekend to raise awareness of autism.

A request by the charity Autism Awareness was approved at a meeting of Armagh City, Banbridge and Craigavon Borough Council tonight (Monday).

Armagh Gaol, the Old Town Hall in Banbridge and Craigavon Civic Centre will be illuminated between Friday, March 31, and Sunday, April 2 – which actually marks the ninth annual Autism Awareness Day.

The charity, in a letter to council, states that around 700,000 people in the UK are on the autism spectrum.

Councillors were told: “Together with their families, this means autism is a part of daily life for 2.8 million people.

“Autism, or autism spectrum disorder, refers to a range of conditions characterised by challenges with social skills, repetitive behaviours, speech and nonverbal communication, as well as by unique strengths and differences.

“It is known that there is not one autism but many types, caused by different combinations of genetic and environmental influences.”

The council has agreed to play its part in helping to raise awareness through this simple but effective gesture.