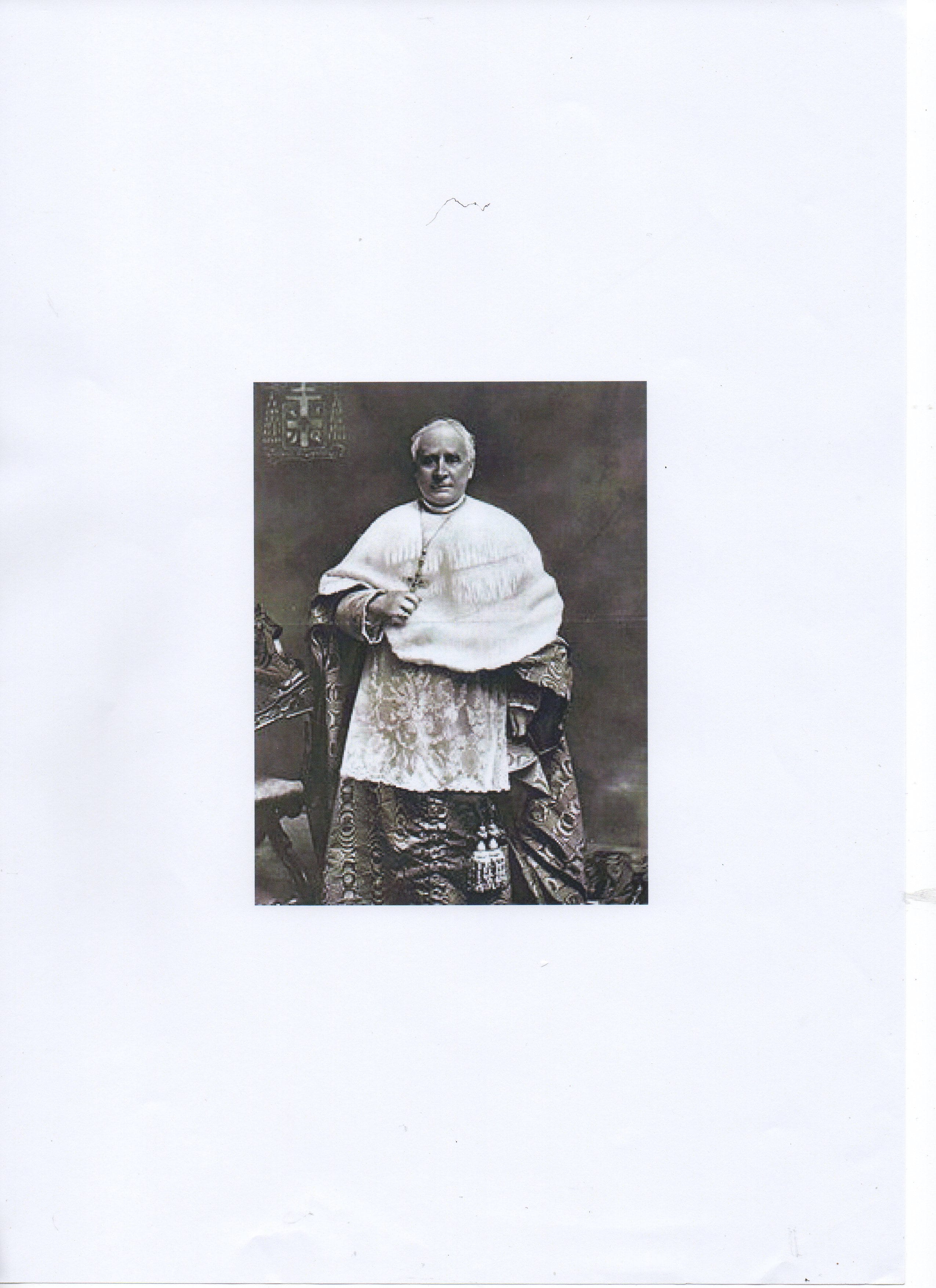 He was born in Newtownhamilton, from humble beginnings, and went on to become Cardinal and Archbishop of New York.

And now John Murphy Farley is to be honoured with the unveiling of a blue plaque by the Ulster History Circle.

The unveiling, to be undertaken by Monsignor Father Raymond Murray, will take place at 2pm next Monday, April 20.

The plaque will be located at 12 Dundalk Street, Newtownhamilton, where, 173 years earlier to the day, on April 20, 1842,Cardinal Farley was born.

John Farley was the the son of Philip Farrelly, a native of Carnalynch near Bailieboro, County Cavan, and Catherine Murphy, a native of the townland of Moyles, near Monaghan Town. Orphaned in 1854 at the age of 12, he then went to live with his mother’s family in Moyles, near Monaghan Town.

He proceeded to Rome where he completed his studies at the American College and was ordained a priest in Rome on 11th June, 1870 by Cardinal Patrizi.

Father Farley’s first ministry in the New York diocese was as a curate in St Peter’s, Staten Island in 1870.

In 1872 he was appointed secretary to Archbishop McCloskey and served in that position until 1884, when he was promoted to Monsignor and appointed pastor of St Gabriel’s East 37 Street.

He was raised to the Sacred College of Cardinals on 27th November 1911.

During this time Cardinal Farley visited his Newtownhamilton birthplace a number of times where he had erected a memorial to his parents.

He died in New York on 17th September 1918 and was interred inside the walls of St Patrick’s Cathedral.

Chris Spurr, chairman of the Ulster History Circle, is delighted that this honour is being made.

He told Armagh I: “John Murphy Farley came from a small town in County Armagh to become the leader of the Roman Catholic Church in America’s greatest city.

“His journey to become Archbishop of New York began in Newtownhamilton under humble circumstances.

“The Ulster History Circle is delighted to honour Cardinal Farley’s achievements with this blue plaque and the Circle would particularly like to thank the former Newry and Mourne District Council for their financial assistance towards the plaque.”