Black Moon Rising: Rare lunar episode tomorrow but what’s it all about? 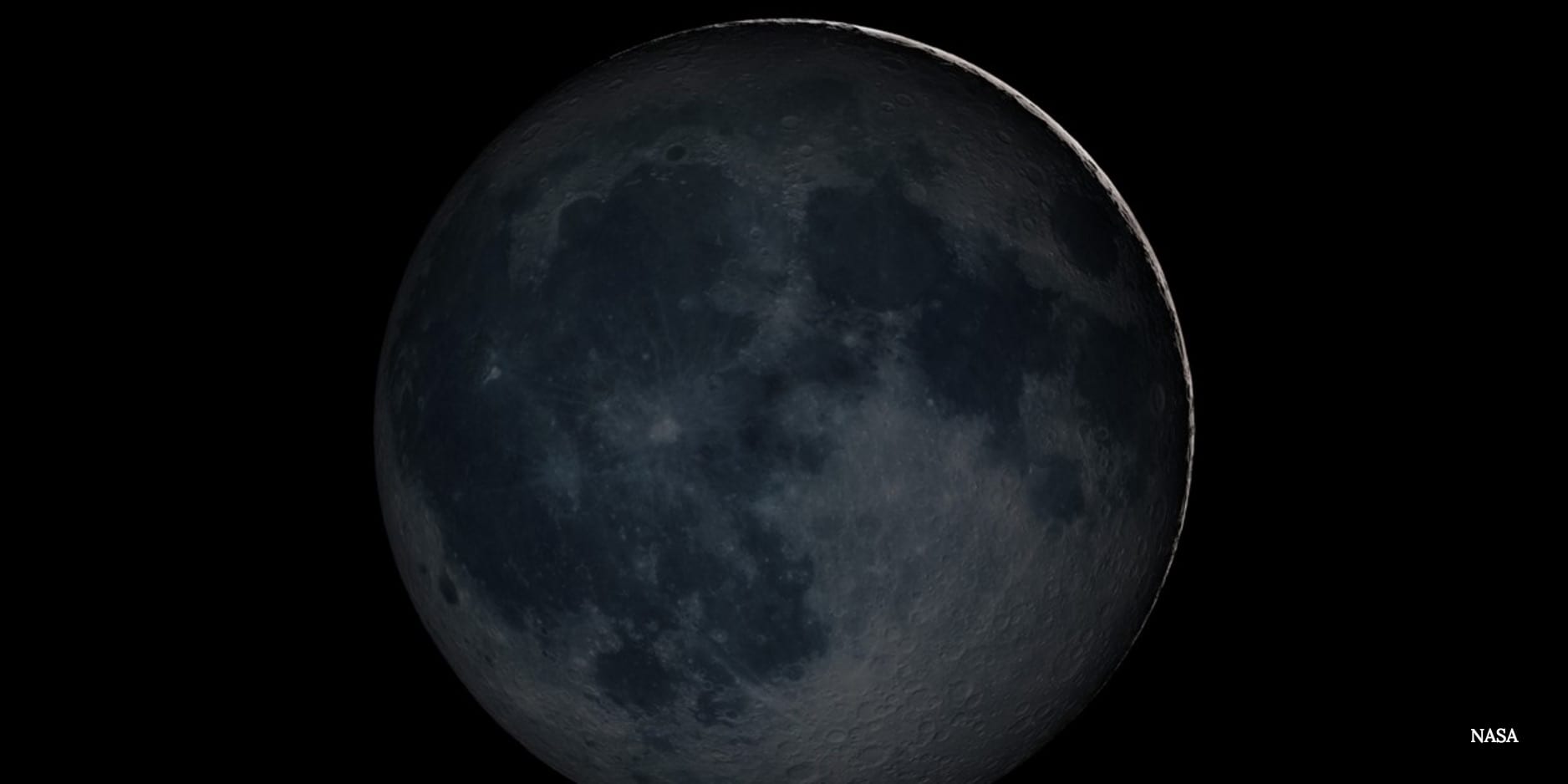 The much-publicised ‘Black Moon’ is getting closer.

Domesday prophecies are being bandied about like nothing normal.

But, fact of the matter is the big spectacle will be little to write home about.

And those trying to stir up fear and apprehension will be having to get up for work on Monday morning like the rest of us.

Every month a ‘New Moon’ occurs. It happens and nobody – bar the star-gazers – really notices. It is the phase of the moon when the celestial body is not visible.

So Black Moon then? Think New Moon and buses – yup, quite simply, when two New Moons come along at once (well, in the same calendar month that is)! It’s somewhat different to a ‘Blue Moon’, which can be seen when two Full Moons appear during the same calendar month (or when a road into Armagh goes a full week without being molested by a digger and a man with a spade!)

The former, therefore, is about to be seen.

The Black Moon rising will be visible (very possibly!!) over the UK tomorrow night (Friday) and into Saturday morning.

The best time to look out for it is actually 1.11am on Saturday morning.

The New Moon will be somewhat shaded and that’s about it, so it may seem a little darker (something which the good folk of Craigavon, Portadown and Banbridge can experience for free on a nightly basis anyway thanks to the fantastically dim LED lights)!

And if there’s any cloud then the chance will be lost entirely.

The last Black Moon happened in March 2014 and the next one is due to take place in three years time.

Strangely enough, every time the prophets of doom have predicted the world would end it hasn’t. And astronomers and those in the know say nor is there anything to worry about this weekend.

It will be much ado about nothing and really a case of move along now, nothing to see here.