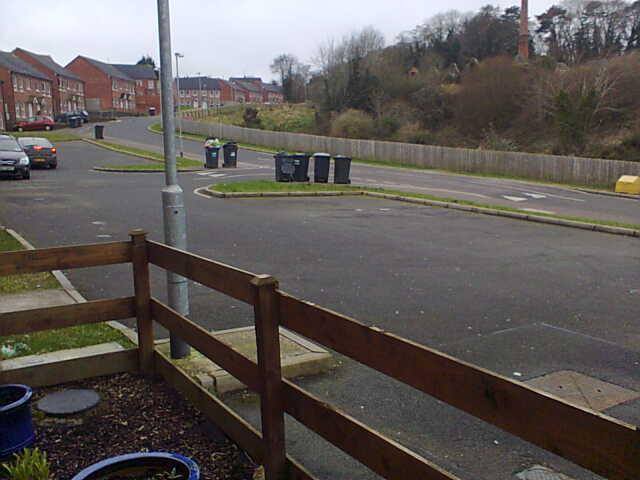 A planned protest to be staged at a meeting of the ABC council tonight will not be going ahead now.

The demonstration planned by the Armagh, Banbridge, Craigavon Bin Action Group (ABC BAG), was to highlight the issue of four-week bin collections, which is expected to be implemented with the introduction of the new council in April.

The group posted a message on their Facebook page stating that the protest will not be going ahead due to lack of ratepayer interest.

The statement read: “We were planning to have a protest at the ABC council meeting tomorrow night [Thursday] but this will not be happening now due to a complete lack of interest from the ratepayers. With this level of apathy the new council should have no problem walking all over us.”

Banbridge Council are currently trialling the new four-week system as opposed to the two-week collection currently in place in most other council areas.

It is expected that this will be implemented with the new council, especially given the lack of opposition from councillors in the area.

So far just the DUP have publicly stated that they are against the trial.

The group met with David Simpson MP and some DUP councillors from ABC last year. They also met with UUP MLA Joanne Dobson, however, the UUP have yet to come out and publicly support the protest.

The campaign has also had its voice aired on the Stephen Nolan, Radio Ulster and Frank Mitchell on U105 but this recent development is a blow to the group’s campaign.

Show your support and visit their Facebook page here.