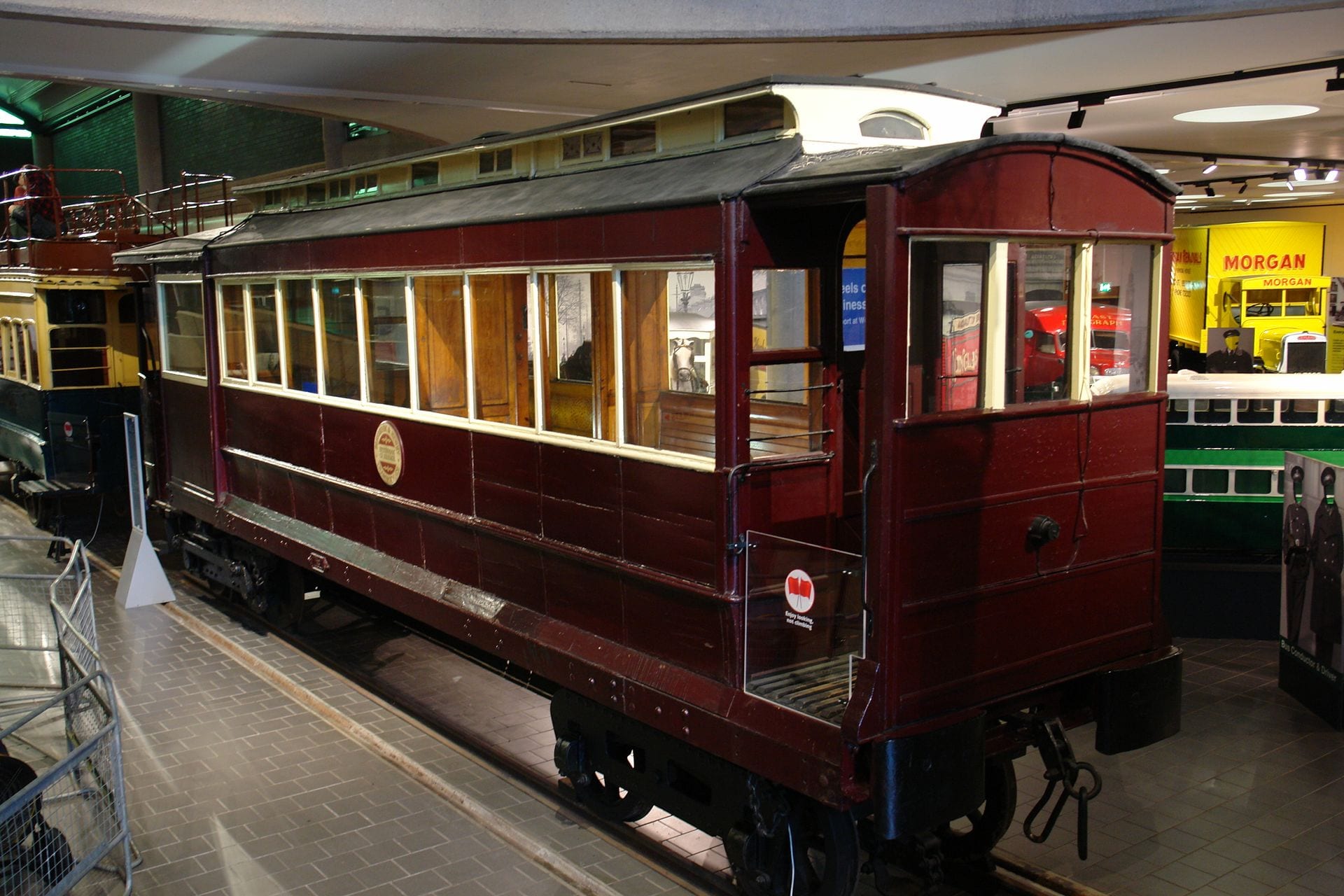 A lovingly-restored replica of the Bessbrook Tram is expected to be moved to a new location within the coming weeks – after recently been targeted by vandals.

The tram – with a height of 2.5 metres and length of 8.5 metres and internally will be fitted with laser cut silhouettes of people from that era – was initially to have a permanent base at the Camlough Road roundabout and the gateway to Slieve Gullion, but had to be changed due to vandalism.

The Bessbrook Tram ran back and forward between the Model Village and Newry, officially opening in 1885. Over the past five years it has been restored by students from Southern Regional College.

Discussions had taken place with Translink about relocating to the train station in Newry and it now seems this will go ahead.

Councillor Roisin Mulgrew explained: “The council was made aware of Translink’s willingness and indeed eagerness to house the tram at the train station.

“This was followed by a number of conversations with all parties involved and the recommendation to relocate the tram was approved at an enterprise, regeneration and tourism meeting and unanimously ratified by full council.

“I can now confirm that all legalities by Translink have been completed and are due to be forwarded to council. It is hoped that the tram will be placed in its new location in the coming weeks.”

The Sinn Féin representative said condemned those responsible for the latest vandalism.

She added: “I am pleased to say that while the vandalism has been shameful the damage to the structure has been minimal and will be corrected.

“I can also confirm that it is the council’s intention to provide enhanced security on the site which, while necessary, is a cost which will be borne by ratepayers. Any level of anti-social behaviour must be condemned.”