Emergency services on scene of crash at notorious crossroads in Meigh 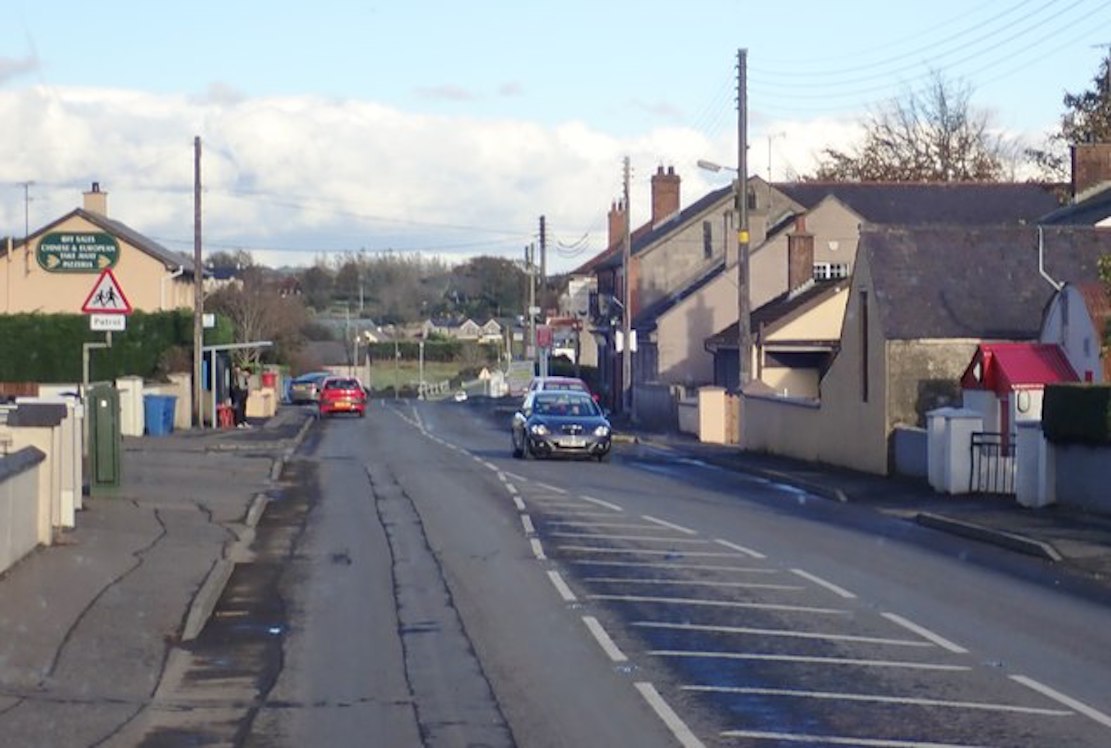 Emergency services are currently dealing with a multi-vehicle collision in Meigh.

The incident happened a short time ago at the main Meigh crossroads – the scene of a large number of collisions in recent years, as well as a concerted community-led campaign for safety improvements.

Sinn Fein MLA Liz Kimmins has offered her best wishes to those involved this evening (Thursday).

“As many will know there has been a huge community campaign for better safety measures at the crossroads,” explained Ms Kimmins.

“I too have personally witnessed the serious dangers associated with the junction.

“I have consistently highlighted the need for the dept to take action, and I have raised this directly with Infrastructure Minister Nichola Mallon at the start of February, but was bitterly disappointed with the response received.

“I will continue to press the Minister and her department to address this, how many more incidents will it take before someone listens? The lack of action is simply not good enough, this community deserves better.”

In a written letter addressed to Ms Kimmins in February, Minister Mallon said that following an assessment of the junction, there would be no further action as it did not “score highly highly enough against current criteria to warrant further development”.