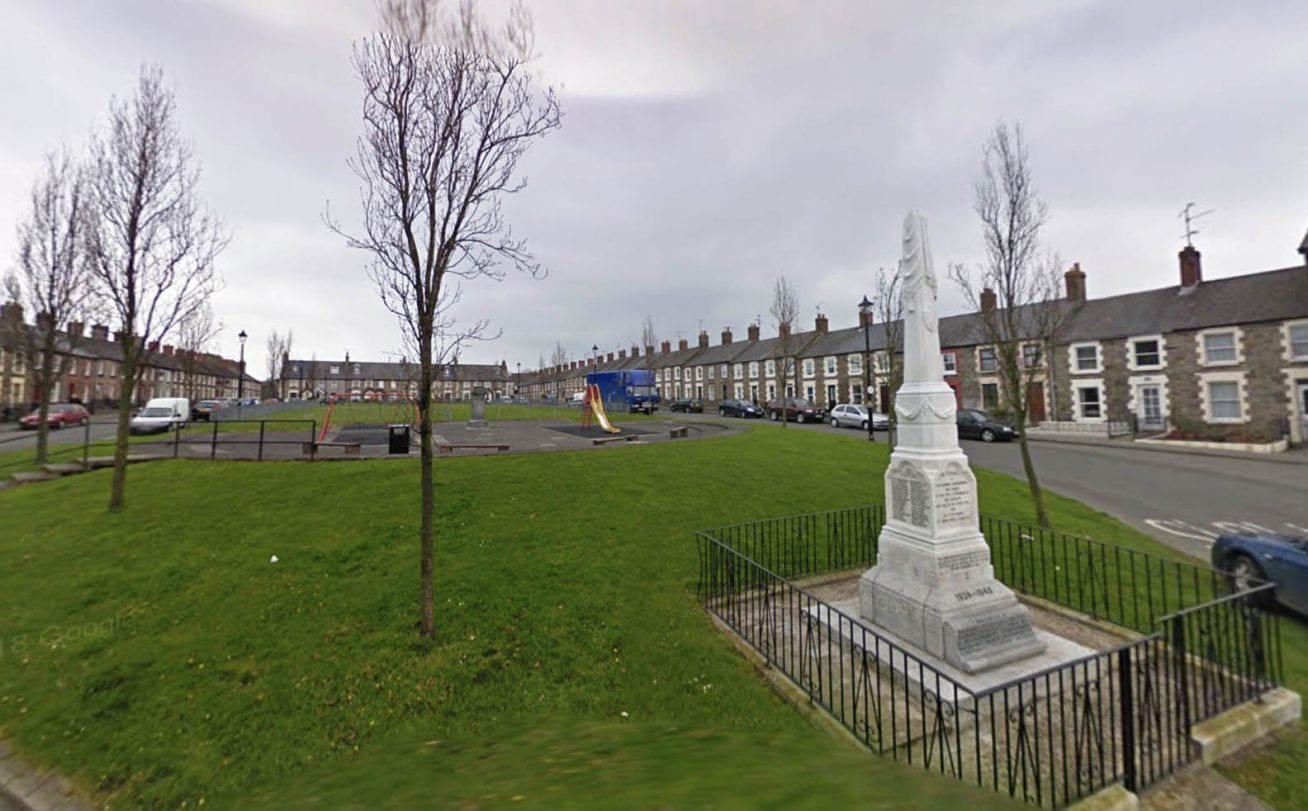 Concerns have been raised over drug use in the Bessbrook area after “used syringes” thought to have been drug paraphernalia were found.

The discarded items were discovered near homes and local businesses in the Charlemont Square area of the village.

Sinn Fein councillor Roisin Mulgrew said it was completely unforgivable to dump such items somewhere that is used by members of the public and children in particular.

“While it hasn’t been determined if this had been used with illegal drugs, the fact that someone discarded it recklessly in an area used by children without concern for the health or safety of the local community is absolutely sickening,” said councillor Mulgrew.

She added: “The Bessbrook community have for many years been aware of the drugs issue within the village.

“Indeed this is not the first time used needles and drug paraphernalia have been recklessly tossed aside, however, these incidents cause grave concern and fear.

“We are all too acutely aware of the dangers of illegal drug use in our communities, but to place children at harm in this manner is completely unforgivable”.

The Councillor said that she had requested Environmental Health Officers from the Council to visit the scene.

She also urged anyone with information about the illegal use of drugs and other substances to contact the PSNI as a matter of urgency.

She concluded: “I would also like to remind those who use needles of the risks to others they could cause by discarding them so wantonly.

“Such items are extremely dangerous, especially to younger children who may not be aware of what they have found.”