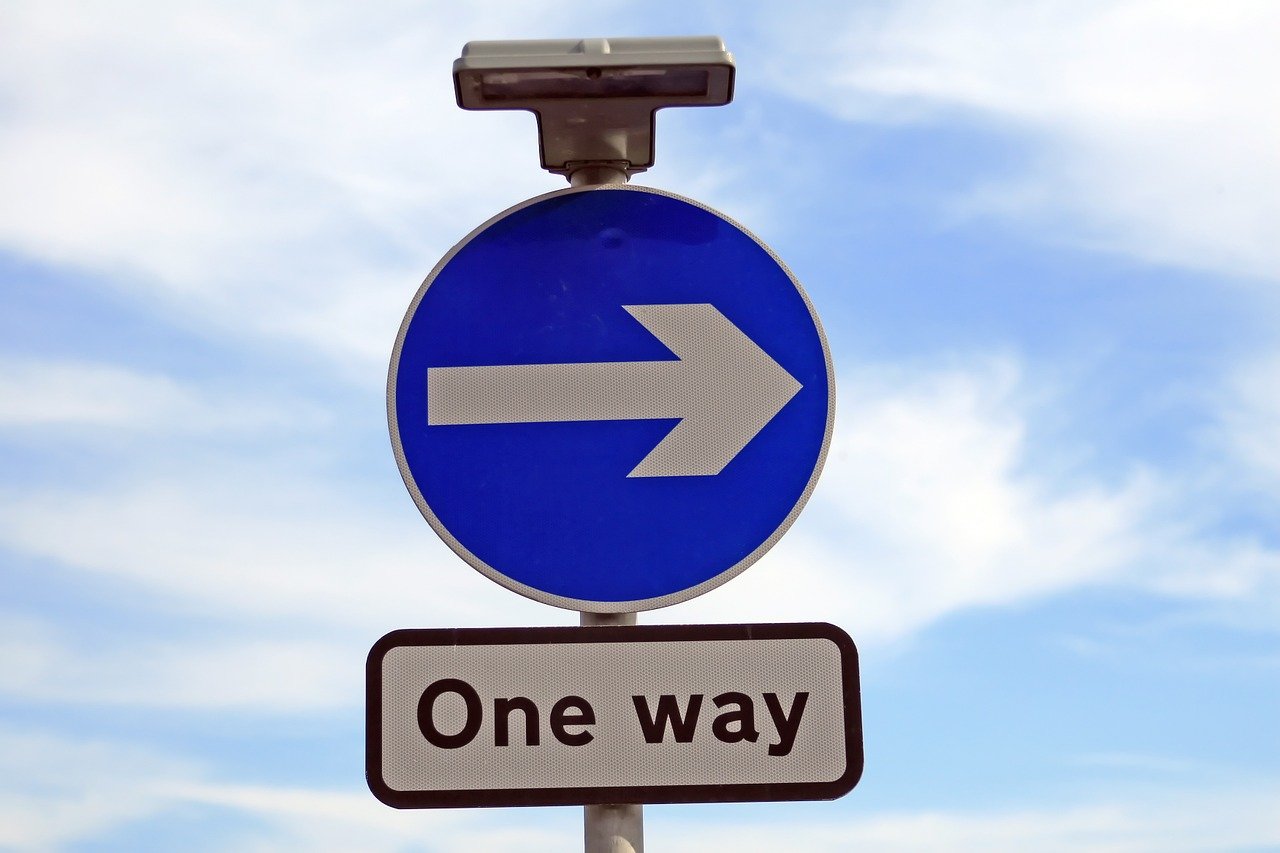 A Bessbrook man who was found to be over the limit after being spotted driving against the flow of traffic on a one-way street has been handed a 12 month disqualification.

Court heard that when he was stopped by police the 21-year-old admitted to having drunk four or five vodkas prior to driving.

Jack Anderson, of High Street, had pleas of guilty indicated to driving with excess alcohol and breaching of a traffic sign at Newry Magistrates’ Court on Wednesday.

Prosecution outlined that on March 21, at 1.20am, police observed a Vauxhall Corsa being driven against the flow of a one-way system on Kildare Street, Newry.

Officers spoke to the driver, who was identified as this defendant, and he admitted to having consumed four or five vodkas.

A preliminary breath test was conducted at the roadside resulting in a fail, with a subsequent evidential sample obtained in custody giving a reading of 67mg of alcohol in 100ml of breath.

Defence counsel stated that their client was “deeply regretful” of his actions and that he had “fully co-operated” with police.

They added: “This is a man with no previous convictions, no previous penalty points and he has never had cause to come to police attention before.”

Deputy District Judge Anne Marshall stated: “I will give him maximum credit for his guilty plea and the fact he has no record but driving the wrong way down a one-way street is very serious.”

Anderson was disqualified from driving for 12 months and was ordered to pay a fine of £300, along with the offender’s levy of £15.