Fagan will be made serve at least half the sentence 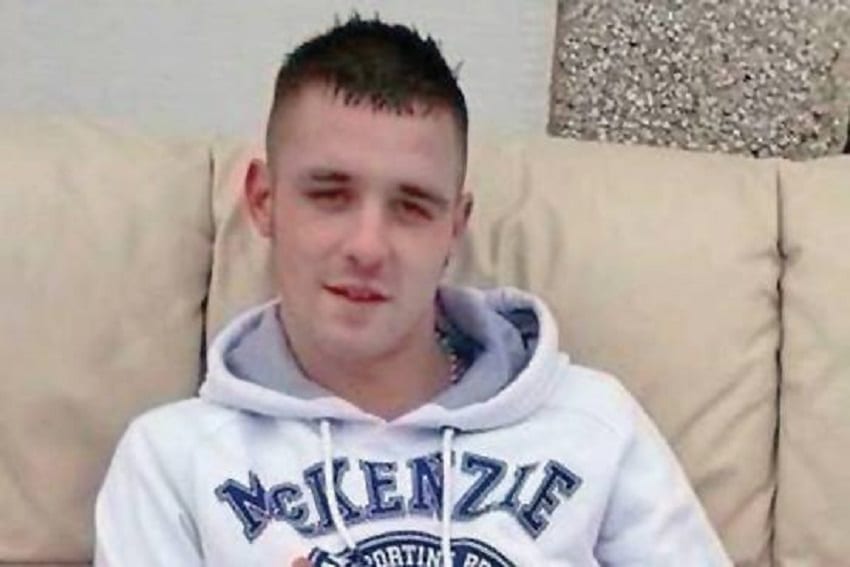 A county Armagh man has been handed a 13-and-a-half year prison sentence for punching a defenceless toddler.

Darren Fagan, 29, originally from Portadown, was sent down for the cruel and heinous act against a two-year-old girl in Bessbrook back in October 2014.

A previous court heard how Fagan punched the little girl, leaving her with life-changing injuries, because he wanted to watch the X-Factor in peace.

The judgement was handed down at Belfast Crown Court today with the judge describing the act as “cowardly, vindictive and shameful”.

Fagan was also handed an extended custodial sentence of three years “for the protection of the public”.

He was told he would have to serve half his sentence before being considered for parole.

If he was assessed as being safe to be freed from custody at that point, Fagan will spend a further nine years and three months on supervised licence by the Probation Service.